MOSCOW – Russia’s financial monitoring agency, Rosfinmonitoring, said on Friday it was using software to track cryptocurrency transactions and hopes to improve its capabilities, as Moscow ushers in regulation on what one lawmaker dubbed “cryptomania”.

The Bank of Russia has long voiced scepticism over cryptocurrencies, citing financial stability concerns, and has advocated for a complete ban on trading and mining, at odds with a government keen to regulate the industry.

Russia has already identified specific criminal cases involved in cryptocurrencies, said Rosfinmonitoring’s head Yuri Chikhanchin, adding that the agency wants to improve its systems and identify transactions and blockchains that are currently hidden.

Chikhanchin said it was not currently possible to cover everything, partly because not all countries are so eager to regulate the industry.

“It is very difficult when cryptocurrency accounts go into the unregulated zone and we don’t understand who is on the other end,” he said. “But I think we will still solve this task.”

The blockchain technology on which cryptocurrencies are based records transactions, but not the identity of wallet-owners, making them difficult to track.

Anatoly Aksakov, head of the financial committee in Russia’s lower house of parliament, on Thursday said draft legislation on regulating cryptocurrencies would be put to the house in the autumn.

“Obviously there will be strict regulation,” Aksakov said, comparing “cryptomania” to addiction in the gambling sector, which is tightly regulated in Russia.

“The same needs to be done with crypto exchanges and trading,” he said. “The phenomenon exists and it cannot be ignored.”

The crypto industry has been in the crosshairs of regulators, who worry that a recent meltdown in the volatile market could hit the broader financial sector.

The slump – sparked by the downfall of two major tokens in May – has led to crypto lender Celsius pausing withdrawals and Singapore-based crypto hedge fund Three Arrows Capital entering into liquidation.

Russia’s central bank has said it is open to allowing cryptocurrencies to be used for international settlements and has approved other digital asset transactions.

Aksakov also expects a cryptocurrency mining law to be considered soon, an area the government hopes to tax.

Unlike payment companies, most crypto exchanges initially rejected calls to cut off all Russian users, sparking concerns among U.S. lawmakers that digital assets could be used to evade Western sanctions on Moscow over its actions in Ukraine.

Major exchanges said they would comply with sanctions by blocking sanctioned users. In April, Binance froze deposits and trading for Russian users with crypto assets of more than 10,000 euros. 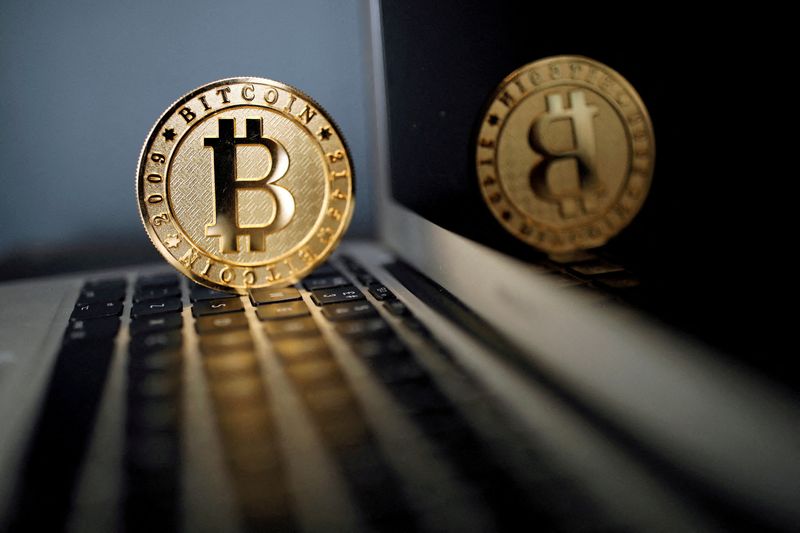 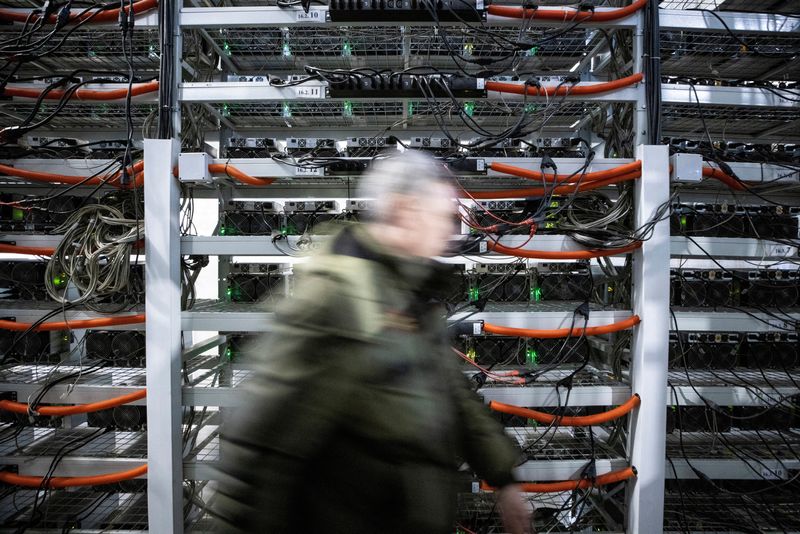 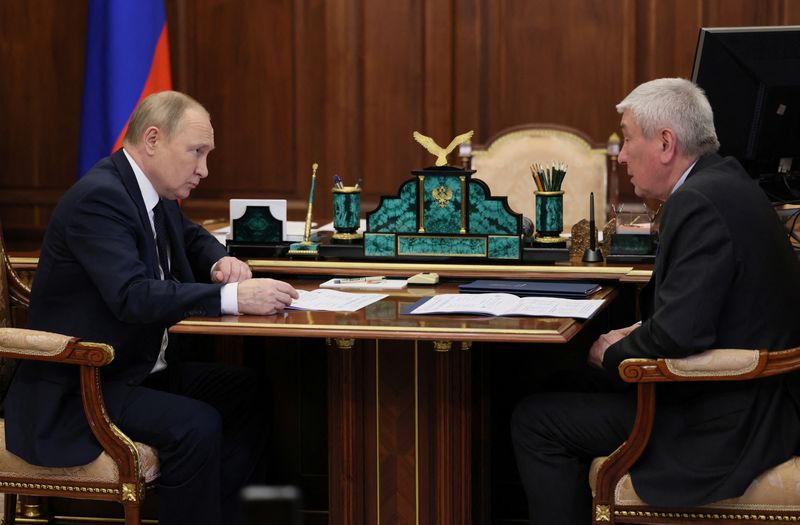 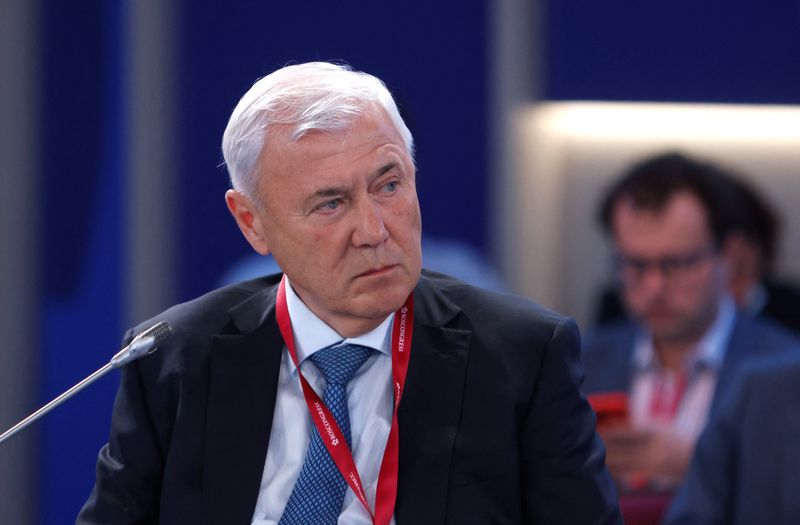 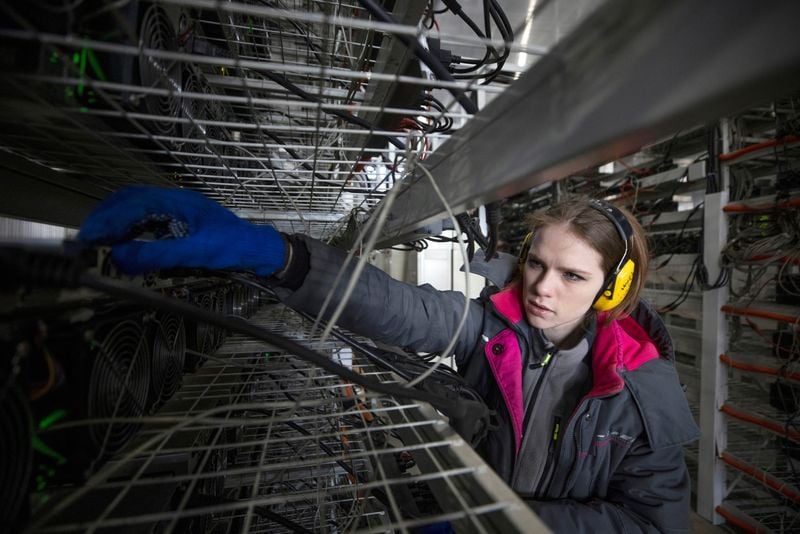