DAKAR – The International Monetary Fund’s (IMF) executive board has approved a $638 million extended fund and extended credit facility for Benin under a 42-month arrangement to help the West African nation address pressing financing needs, the IMF said in a statement late on Friday.

The decision will enable an immediate disbursement of $143 million, which Benin authorities intend to use for budget support, the IMF said.

Like other countries in the region, Benin’s economy has been battered by global shocks including the coronavirus pandemic, the war in Ukraine, and increasing attacks by Islamist militants in the north of the country.

“Benin faces significant headwinds from a deteriorating security situation at its northern border, COVID-19-induced scars, the war in Ukraine, as well as significant climate risks, which could erode hard-won economic gains in recent years,” the IMF said.

“The programme is calibrated flexibly to accommodate large spending needs in the near term; it then pivots to revenue-based fiscal consolidation starting in 2023 to ensure medium-term debt sustainability,” it added. 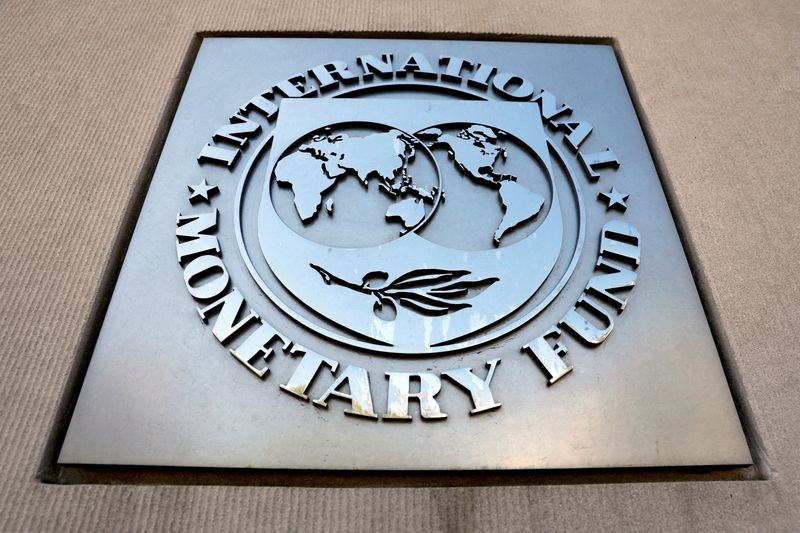