WELLINGTON – New Zealand’s central bank is expected to deliver this week a third straight half-point rate hike in its most aggressive policy tightening in over two decades, but growing signs of a potentially sharp economic downturn may temper the hawkish dash.

Slumping confidence and floundering economic data are seeing the market question whether the Reserve Bank of New Zealand (RBNZ) will do more harm than good in its combative quest to contain soaring inflation.

“Monetary policy operates with a lag: it affects confidence and then activity and then finally inflation,” said ANZ chief economist Sharon Zollner.

“So by focusing on those inflation indicators, they are driving looking in the rearview mirror, which tells you there’s a fairly high chance they’ll miss the turn off and end up over tightening.”

A front-runner in withdrawing pandemic-era stimulus among its peers, the RBNZ’s hawkish stride to curb the highest inflation in three decades, at 6.9%, has seen rates already up 175 basis points since October.

A 50 basis point rise at Wednesday’s policy review means they will have risen tenfold from a record low of 0.25%. And economists are forecasting another half a point hike in August, which would make it the most aggressive policy tightening since the official cash rate was introduced in 1999.

But the problem – and one that could also face other central banks such Australia and South Korea as they move further into their own hiking cycles to tamp down rampant inflation – is that the rapid shift creates a real risk of tipping the country into a recession.

“More businesses are facing high costs, and more businesses — almost the same proportion — raised their prices in June so what all that points to is further intensification of inflation pressures so the Reserve Bank will continue on,” said Christina Leung, principal economist at NZIER.

However, a raft of weak economic data has seen the market roll back its expectations that the central bank will follow through with its plan to double the cash rate in the next year.

The latest Reuters poll has rates at 3.50% for all of next year, short of the RBNZ’s forecast in May for rates to climb to 4.00% by the middle of next year.

Reflecting the shift in market pricing, three of the largest banks cut their two-year mortgage rates last week by around 30 basis points.

The economy unexpectedly contracted 0.2% in the first quarter, and ANZ’s Zollner said it was a close call as to whether the economy grew in the second quarter or slipped into recession.

Surging inflation – and inflation expectations – and a lack of wage growth is hurting household demand. At the same time, the once red-hot housing market is now off its highs having fallen around 9% since November with further falls expected.

One survey showed business confidence has fallen to its lowest level since the start of the COVID pandemic, with two-thirds of firms expecting conditions to deteriorate, while another showed consumer confidence at is lowest in the 34-year history of the series.

“The real economy has deteriorated relative to that which the RBNZ based its May rate track on,” Bank of New Zealand economists said in a note.

If the central bank were to publish a full rate track this week, “there would have been considerable discussion about the possibility of moderating the pace and scale of the tightening cycle.” 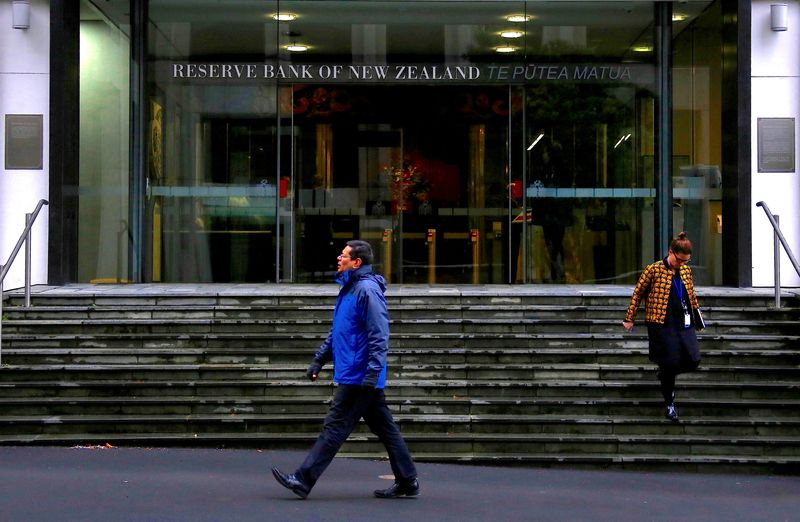 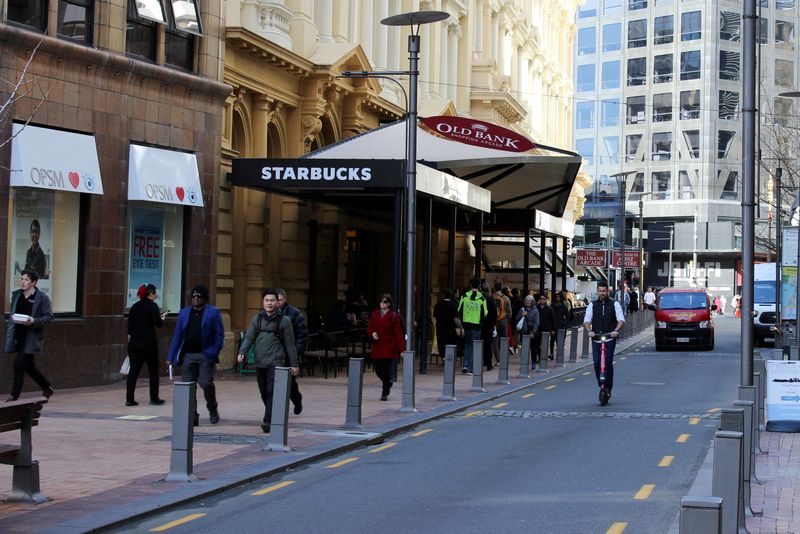 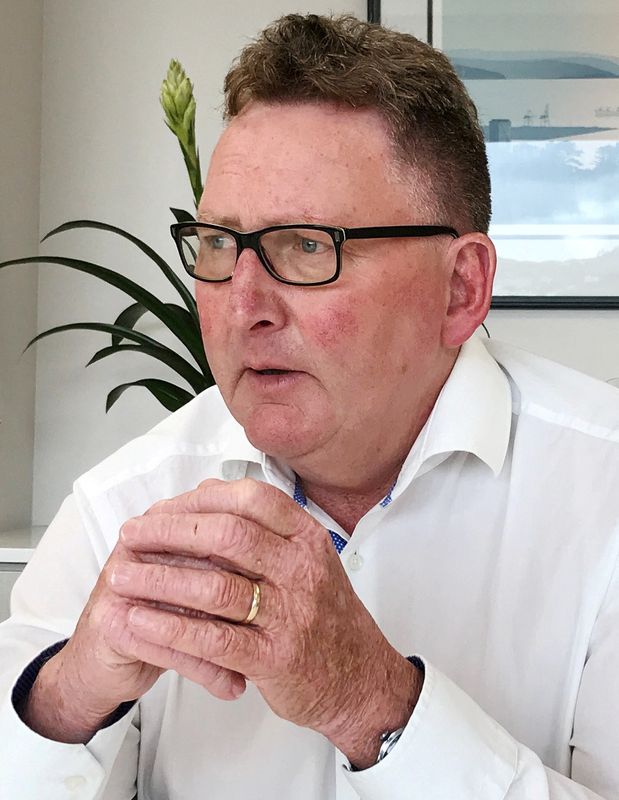