(Reuters) -Japanese airline ANA Holdings Inc said on Monday it had finalised an order for 20 Boeing 737 MAX jets first announced in January 2019 that also includes options for another 10 of the narrowbody type.

The carrier also said it would switch two of 20 777-9 passenger planes it has on order to the 777-8F freighter model as part of efforts to expand its cargo business.

The 737 MAX planes, intended to replace older 737-800 jets on domestic routes, will be delivered from the financial year starting in April 2025, the airline said in a statement.

ANA did not provide the value of the deal. The order for 20 737 MAX 8 planes would be worth $2.4 billion based on Boeing’s latest list prices available on its website, but airlines typically receive substantial discounts on orders.

ANA had placed its initial non-binding order for the planes two months before the 737 MAX was grounded globally after a second deadly crash.

The Japanese airline noted that 46 airlines worldwide have resumed 737 MAX flights since the United States lifted a grounding order in November 2020 and the model has been operating smoothly.

(Reporting by Jamie Freed in Sydney; Editing by Tom Hogue and Muralikumar Anantharaman) 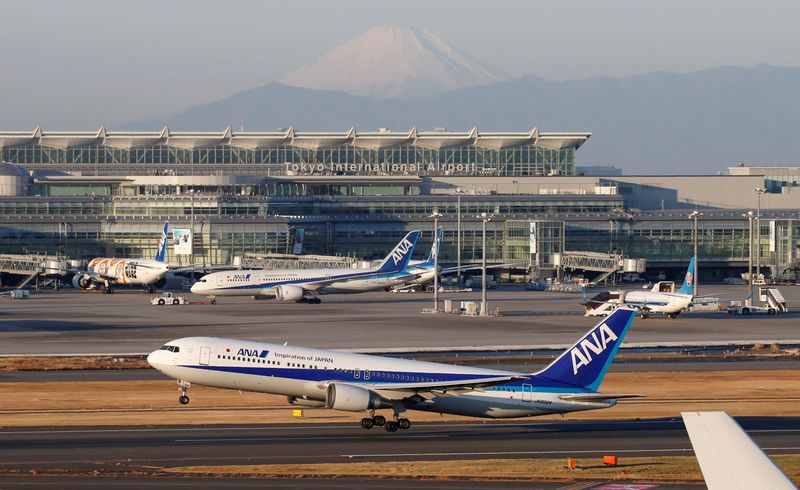