SEOUL – South Korea is beefing up security for high-profile figures in light of the assassination of Japan’s former premier Shinzo Abe, officials said on Tuesday, including for an LGBTQ pride parade that the new U.S. ambassador is expected to attend this weekend.

Abe, Japan’s longest-serving prime minister, was gunned down on Friday during a campaign speech in the western city of Nara in a killing that stunned a country where political violence and gun crime are extremely rare.

Police are also gearing up for the Seoul Queer Culture Festival on Saturday. As well as U.S. Ambassador Goldberg, other envoys to the country are expected to attend.

“We are planning to tighten security as there are a number of risk factors with opposition groups also set to hold a rally at the same time,” a police officer said.

Homosexuality is not illegal in South Korea and there is growing public acceptance of LGBTQ relations. But rights activists say many LGBTQ people still suffer hate crimes and face discrimination, including job loss and hate speech.

Security for U.S. ambassadors in Seoul has been a source of controversy.

In 2015, a South Korean man slashed then U.S. Ambassador to South Korea Mark Lippert in the face with a fruit knife at a forum, leaving a deep gash to his face that required 80 stitches.

And in 2019 as many as 20 protesters climbed the wall into the U.S. ambassador’s residential compound, the second illegal entry there in just over a year. Police boosted security at the site after the U.S. State Department publicly complained. 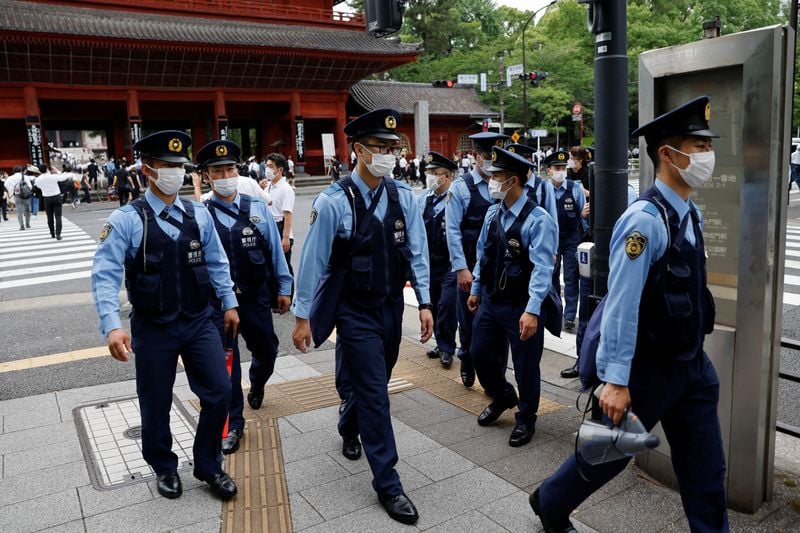 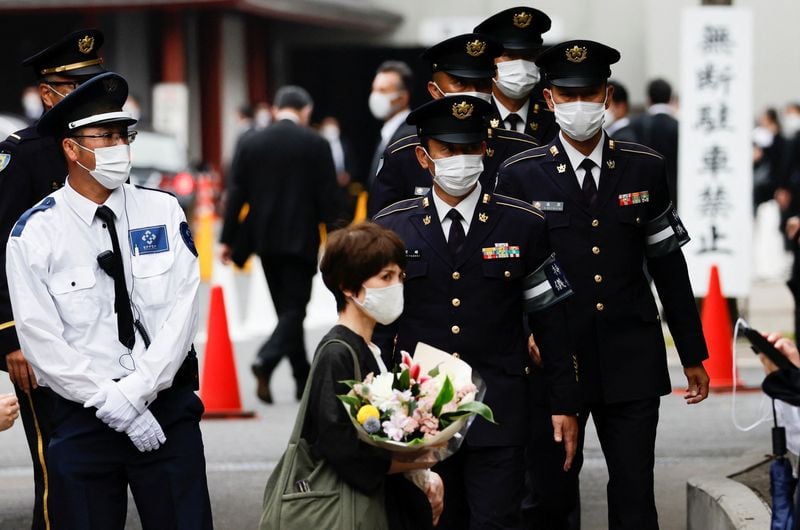 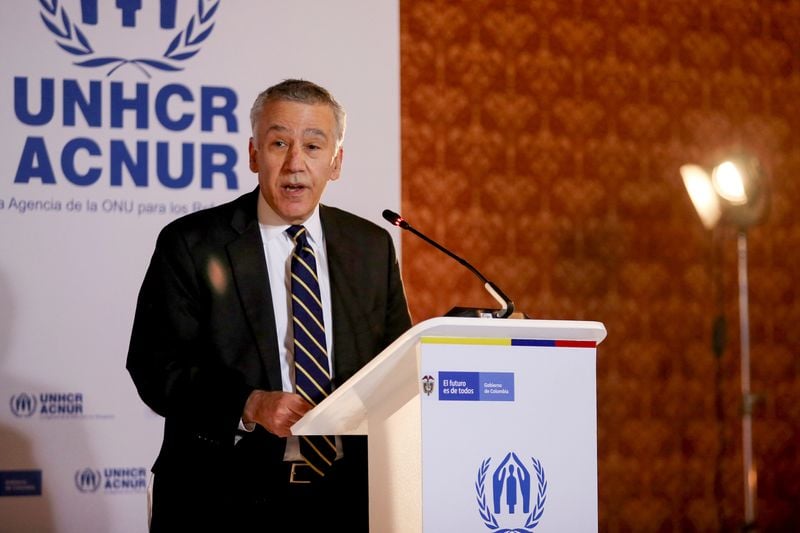