(Reuters) -A federal judge said Subway can be sued for allegedly deceiving customers about its tuna products, including a claim it uses other fish species, chicken, pork and cattle instead of the advertised “100% tuna.”

U.S. District Judge Jon Tigar in San Francisco called it premature to accept Subway’s argument that any presence of non-tuna DNA might result from eggs in mayonnaise, or cross-contact with other ingredients that its restaurants’ employees handle.

“Although it is possible that Subway’s explanations are the correct ones, it is also possible that these allegations refer to ingredients that a reasonable consumer would not reasonably expect to find in a tuna product,” Tigar ruled on July 7.

The judge also said the plaintiff Nilima Amin, an Alameda County resident who claimed to order Subway tuna products more than 100 times from 2013 to 2019, could try to prove that the salads, sandwiches and wraps “wholly lack” tuna.

He rejected Amin’s argument that “reasonable consumers” would expect only tuna and nothing else, calling it a “fact of life” that tuna products could contain mayonnaise and bread. Tigar also dismissed another plaintiff from the case.

In a statement, Subway said it “serves 100% tuna” and was disappointed the “reckless and improper” lawsuit could continue.

“We are confident that Subway will prevail when the court has an opportunity to consider all the evidence,” it added.

Amin’s lawyers did not immediately respond to requests for comment.

Subway has more than 37,000 restaurants.

It has repeatedly defended its tuna in TV ads and on its website, and said changes were not needed. Menu revamps this month and last July included no tuna changes.

Amin’s lawsuit relied on findings from a marine biologist who tested 20 tuna samples from Subways in southern California.

Testing at UCLA’s Barber Lab found that 19 samples contained “no detectable tuna DNA sequences,” while all 20 had chicken DNA, 11 had pork DNA and 7 had cattle DNA, the complaint said.

Many people cannot eat various meats because of diet or religious concerns. 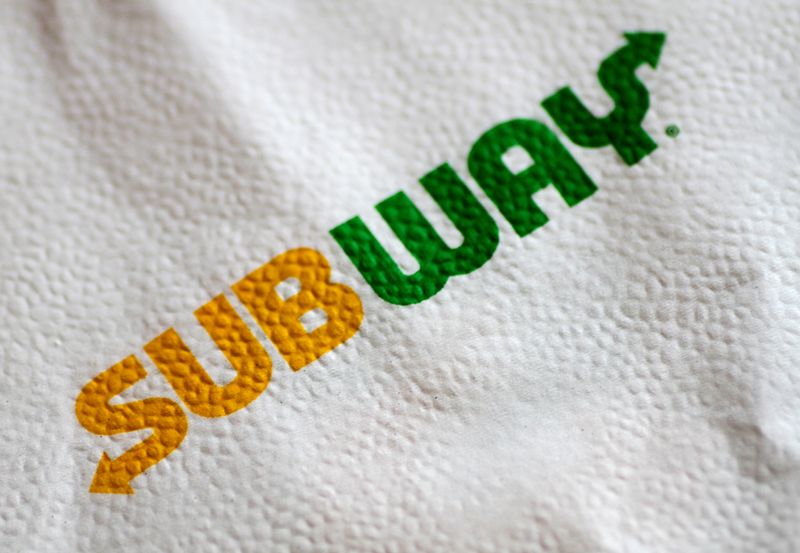