U.S. Bankruptcy Judge Martin Glenn in Manhattan gave the liquidators authority to claim 3AC’s U.S.-based assets and issue subpoenas to its founders and about two dozen banks and cryptocurrency exchanges that may have information about its assets and transfers.

Adam Goldberg, a lawyer for the liquidators, said at an emergency hearing Tuesday before Glenn that the whereabouts of company founders Zhu Su and Kyle Livingstone Davies remain unknown.

Without the founders’ cooperation, the liquidators have been unable to get a complete view of 3AC’s assets and their location, Goldberg said. The assets’ digital nature creates a real risk that the founders or other parties will whisk them away unless stopped by a court order, he said.

“A key part of this order is to put the world on notice that it is the liquidators that are controlling the debtor’s assets at this stage,” Goldberg said.

Zhu and Davies did not appear in bankruptcy court and did not oppose the liquidators’ request for subpoena authority. Zhu tweeted for the first time in almost a month on Tuesday, saying the liquidators had rebuffed their good faith offer to cooperate.

3AC, which was reported to have $10 billion in cryptocurrency earlier in 2022, held $3 billion in assets as of April, according to the liquidators’ court filing. The company filed for bankruptcy in the British Virgin Islands in late June after being hammered by a sharp sell-off in digital currencies.

3AC’s insolvency has destabilized other crypto lenders like Voyager Digital, which filed for bankruptcy after 3AC failed to repay a loan of about $650 million in cryptocurrency, and Blockchain.com, which loaned $270 million to 3AC.

The liquidators were appointed by a British Virgin Islands court to wind down the company and pay its debts. They filed a parallel bankruptcy case in Manhattan to shield 3AC’s U.S. assets. 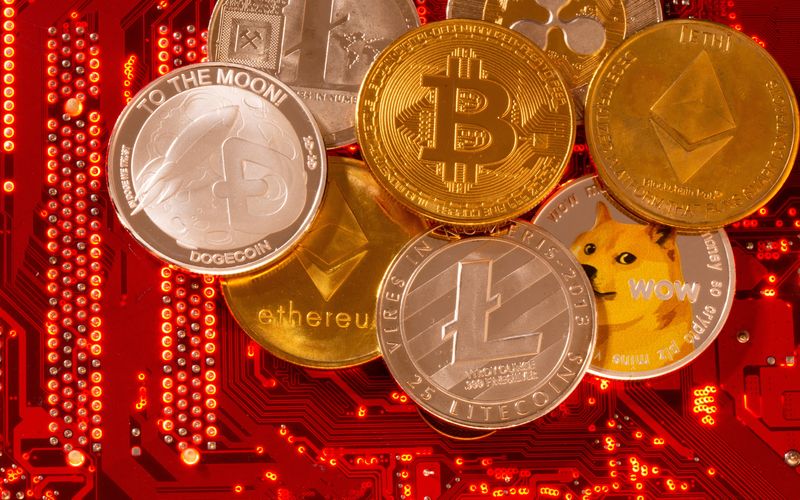