OTTAWA, July 13 (Reuters)- The Bank of Canada on Wednesday dramatically upped its near-term inflation forecasts and said there was an increased risk of higher price gains becoming entrenched, as it slashed its growth forecasts for 2022 and 2023.

“Inflation is forecast to average around 8% in the middle quarters of 2022,” the bank said in its July Monetary Policy Report, adding both global factors and excess demand in the Canadian economy were driving the surge.

The Bank of Canada has consistently underestimated inflation over the past year.

It separately increased its policy rate by a surprise 100-basis points to 2.5% from 1.5%, and said more hikes would be needed.

Canada’s economy will grow by 3.5% this year, compared with the previous forecast of 4.2%, with real gross domestic product falling to 1.8% in 2023, the bank said. Its base-case growth scenario does not forecast a recession in the next three years. 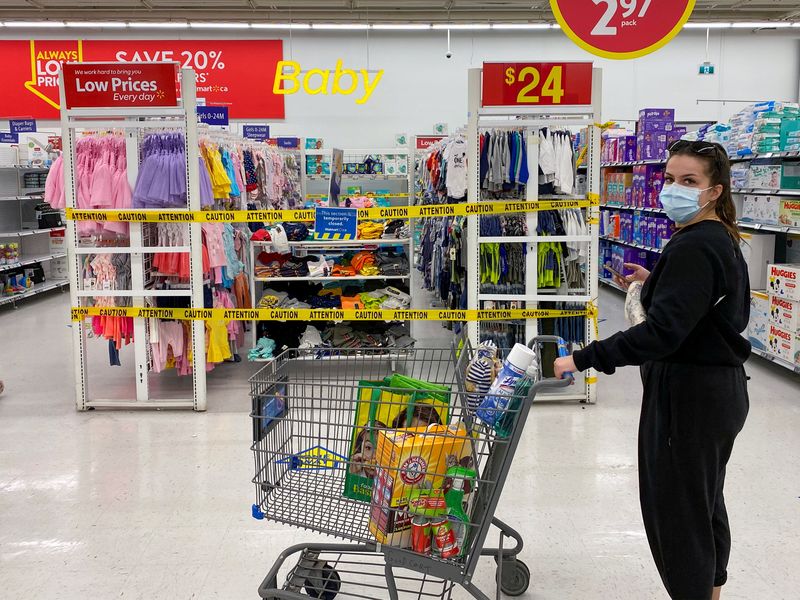