PARIS – France’s Livret A bank savings rate – held by millions of customers across the country – may be raised from 1% to 2% in August, the second rise of the year amidst a soaring inflation, Bank of France Governor François Villeroy de Galhau said.

Asked in an interview with franceinfo radio on Wednesday whether a report of such a hike in Les Echos business daily was accurate, Villeroy responded: “the figure you cite is very possible.”

That rate had been raised from 0.5% to 1% at the start of the year. Last month, French inflation climbed further from the previous month to a record high of 6.5%. 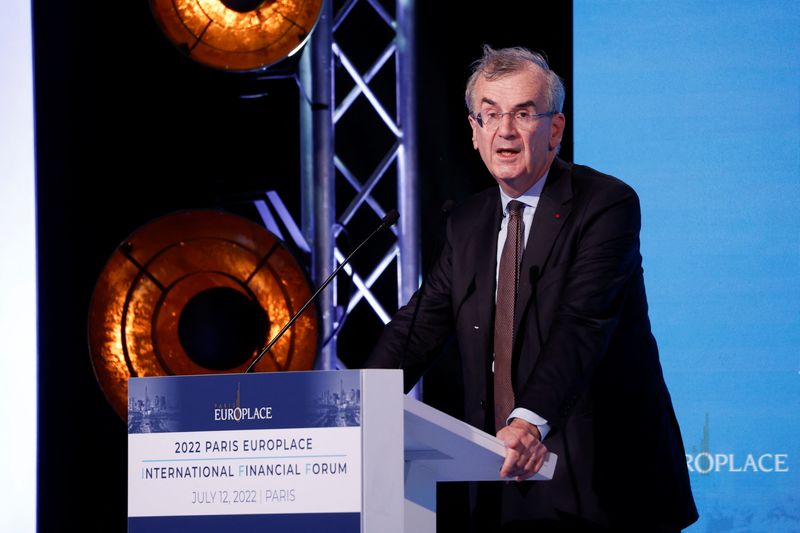