NEW DELHI – Sri Lankan Prime Minister Ranil Wickremesinghe has declared a state of emergency in his role as the acting president, after President Gotabaya Rajapaksa fled to the Maldives on Wednesday, leading to more protests amid an economic crisis.

“The prime minister as acting president has declared a state of emergency (countrywide) and imposed a curfew in the western province,” Wickremesinghe’s media secretary, Dinouk Colombage, told Reuters. The curfew comes into effect immediately. 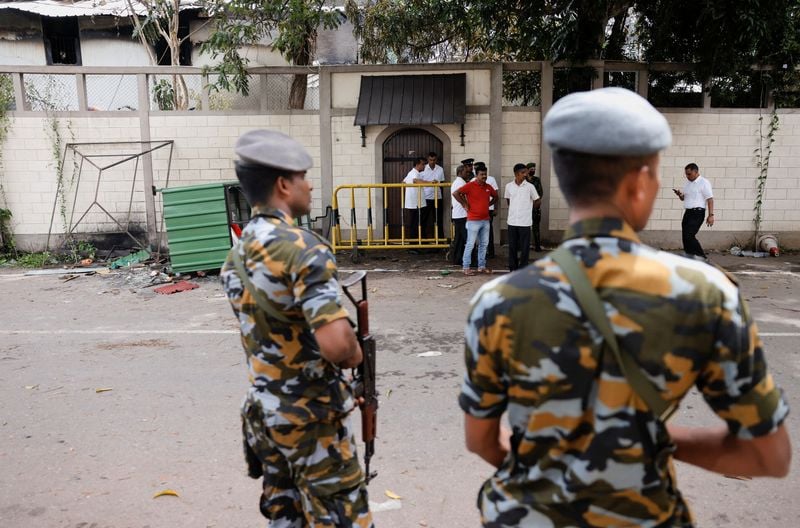 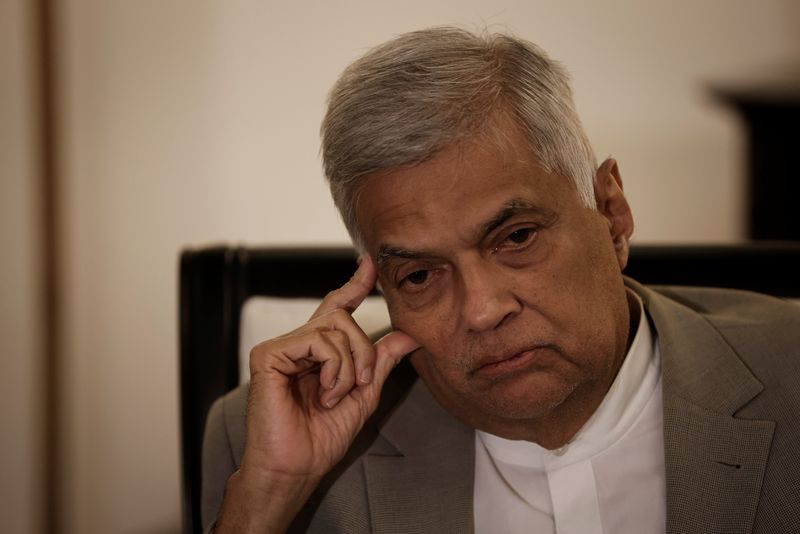