NEW YORK – Futures on the federal funds rate have increased the chances of a full percentage-point hike at the Federal Reserve meeting later this month after a hotter-than-expected U.S. annual inflation print.

The Labor Department’s report showed the Consumer Price Index (CPI) rose in June on both a monthly and annual basis by 1.3% and 9.1%, respectively.

Prior to the release of the CPI data, fed funds futures had priced just a 0.2% chance of a 100 basis-point hike this month. After the CPI data was released, that percentage surged to 33% immediately and was last at 28%. The market though still expects the Fed to raise the rate by 75 bps, with a 72% chance attached.

A Reuters poll showed year-on-year CPI in June had been estimated to come in at 8.8%, while the monthly core index was expected to have eased to 5.8% from 6.0% in May. 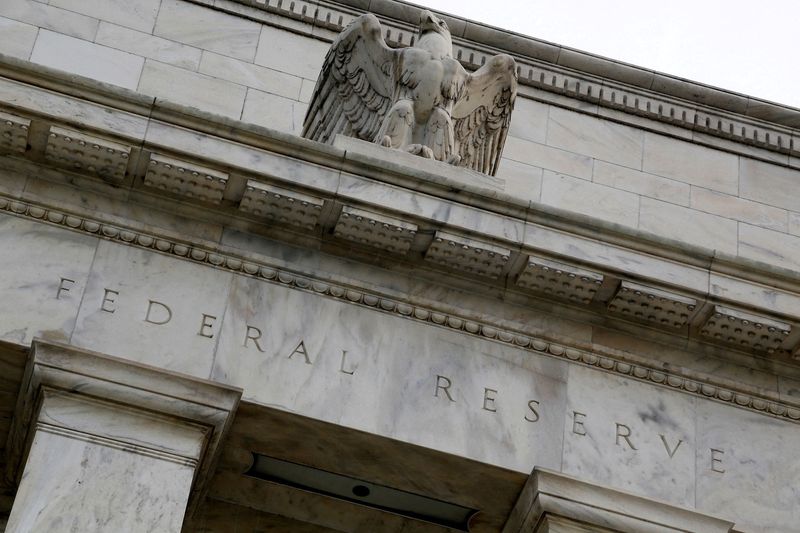