WASHINGTON -The International Monetary Fund on Thursday called on creditor committees for Chad, Ethiopia and Zambia to quickly reach agreements with authorities to restructure the countries’ debts, saying this could unlock IMF financing programs and disbursements for them.

IMF spokesman Gerry Rice told a news briefing that the Fund has made progress in its discussions with Chad, the first country to seek help under the G20’s common framework, but that it needed a debt agreement among creditors, including mining and trading giant Glencore to unlock IMF funds.

“So, the creditor committee on Chad, we expect to continue to meet,” Rice said. “We think it’s essential, again, that the agreement be reached promptly with all creditors — including Glencore — to allow us to submit this first review under the ongoing arrangement that we have with Chad.”

A debt restructuring deal would allow the IMF to seek board approval of a review of Chad’s $571 million Extended Credit Facility agreement, which would unlock some financial support for the country, Rice said.

In June, three senior Chadian officials were arrested and fired over allegations they had embezzled money from the state oil company.

The country owes one-third of its external debt burden to commercial creditors, and almost all of that to Glencore in oil-for-cash deals dating back to 2013 and 2014.

Ahead of Wednesday’s meeting of bilateral creditors, the scandal had given private creditors pause about whether to agree to further relief on oil-backed loans that had already been restructured in 2018, according to a source with knowledge of private creditor thinking.

Zambia, another early debt restructuring candidate under the G20 framework, is expected to meet with its creditor committee on Monday, July 18, its finance minister said on Wednesday.

If a deal on Zambia is reached, the IMF can proceed to board consideration of a new financing program after its August recess, Rice said, adding: “So we’d be looking at probably around early September for that, again, provided that these steps are taken.”

On Ethiopia, he said that the IMF next week will meet with the east African country’s creditor committee to provide an update on its economic situation, but declined to comment on the impact on debt talks from Ethiopia’s continuing civil war.

The G20 Common Framework was launched in 2020 and designed to streamline debt restructuring efforts in the wake of poorer countries buckling under the fallout from the COVID-19 pandemic.

However, progress so far has been glacial, and IMF and World Bank officials have been blunt about the failings of the Common Framework. They are pushing for finance officials of the G20 major economies to apply more pressure on China and private sector creditors to participate. 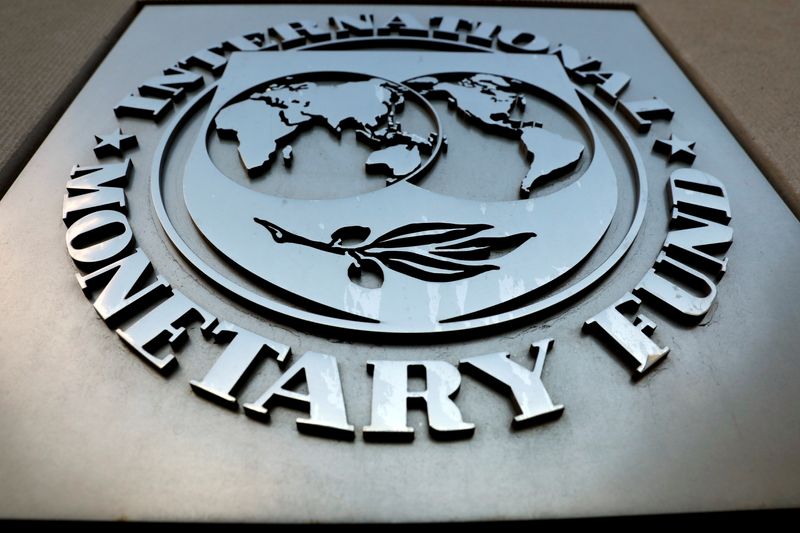