By Tamara Corro and Jose Cortes

San Marcos Atexquilapan, Mexico – In small towns in eastern and western Mexico, hundreds of mourners gathered in the predawn hours on Thursday to hold the first funerals for migrants who died last month while being smuggled in a suffocating trailer in San Antonio, Texas.

More than 50 people perished in the incident, which was the deadliest human smuggling tragedy in the United States on record.

In the small town of Atexquilapan in the eastern Mexican state of Veracruz, more than one hundred mourners packed together to pray for three teenage victims: brothers Jair, 19, and Yovani Valencia, 16, and their cousin Misael Olivares, 16.

The boys had hoped to migrate to the United States in order to find better paying work than in the local shoemaking industry, in which their parents toiled.

“Making shoes is very tiring; there is work here but it is so poorly paid and the price of everything is rising,” said Yolanda Valencia, Jair and Yovani’s mother.

On an altar, perched in front of a statue of the Virgin Mary, were three framed photographs of the boys surrounded by candles.

“They went to search for a better life but unfortunately they had the bad luck of suffering this tragedy, in which we lost them,” Valencia said.

In the western state of Oaxaca, families also held ceremonies in the towns of Santa Maria Tlahuitoltepec, San Miguel Huautla and Tuxtepec to receive the bodies of victims Jozue Diaz Gallardo, Javier Flores, and Mariano Santiago.

Shortly after 2 a.m., mourners received a casket containing the body of Diaz Gallardo, a long awaited moment for his distraught family.

“This is what we were waiting for, this is what we’ve been asking for all this time,” said his brother, Francisco.

More of the deceased are expected to be repatriated to Mexico, as well as Guatemala and Honduras, in the coming days.

(Reporting by Tamara Corro in Veracruz and Jose Cortes in Oaxaca; writing by Laura Gottesdiener; Editing by Marguerita Choy) 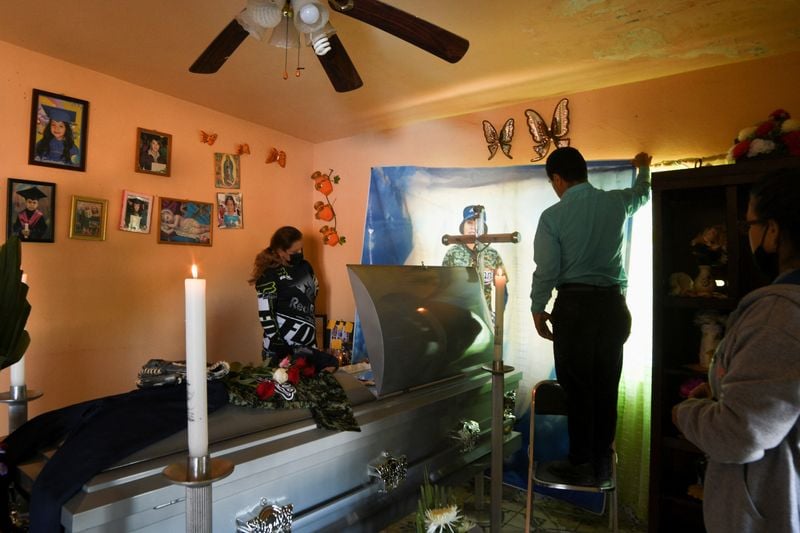 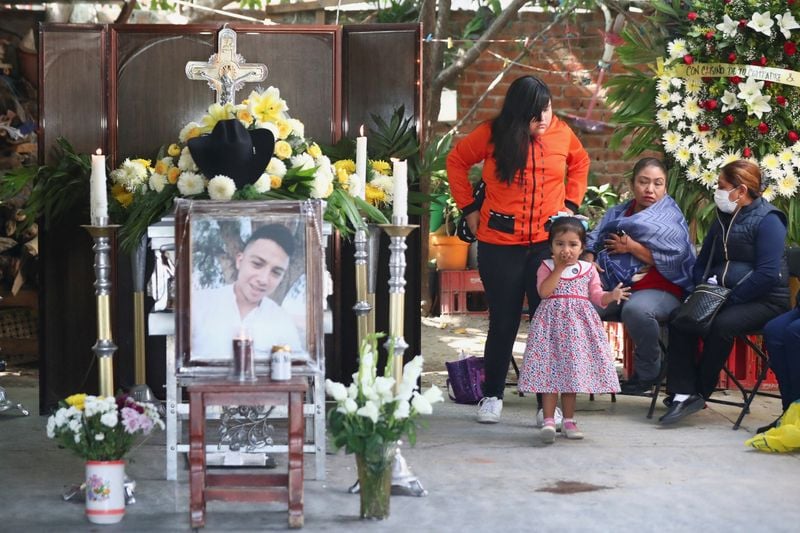 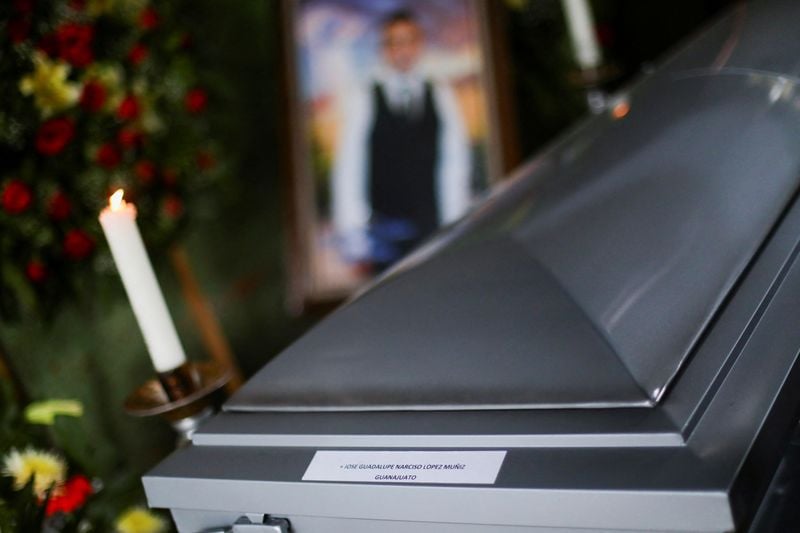 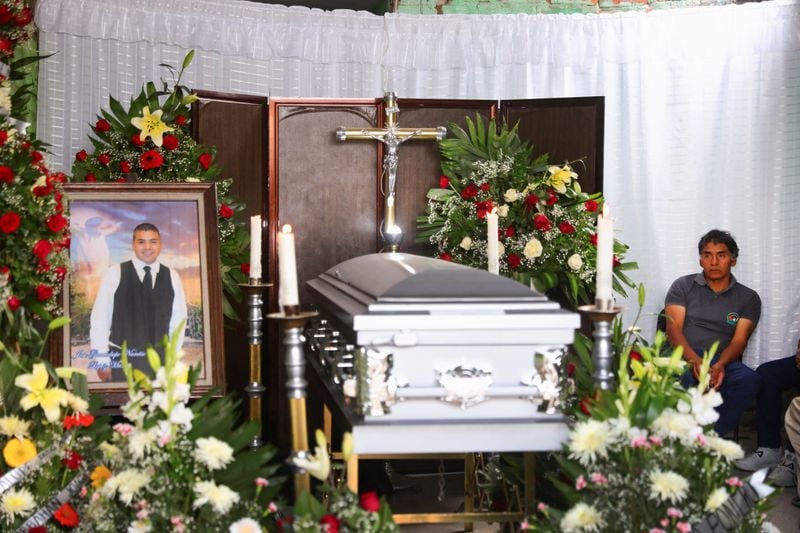 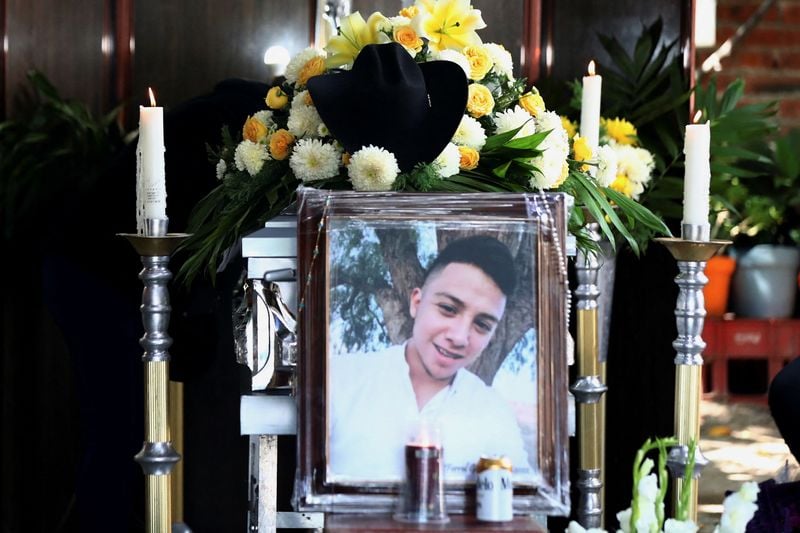 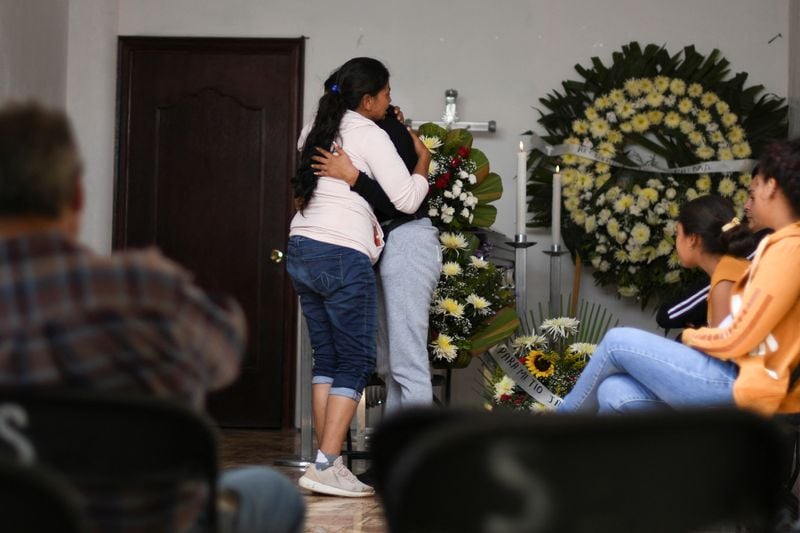