NEW YORK – U.S. oil and gas dealmaking fell to $12 billion last quarter, down from the first quarter and nearly a third of the $34.8 billion in the same period a year ago, as commodity price volatility left buyers and sellers clashing over asset values, according to data released by energy analytics firm Enverus on Thursday.

“The spike in commodity prices that followed Russia’s invasion of Ukraine temporarily stalled M&A as buyers and sellers disagreed on the value of assets,” said Andrew Dittmar, a director at Enverus Intelligence Research.

This year’s oil prices have led to a rush among private investors to put properties across the U.S. shale patch on the market, Dittmar said.

“The challenge is finding buyers willing to pay their asking prices,” Dittmar added.

The Permian Basin of west Texas and New Mexico accounted for 46% of last quarter’s deal value, making it the most active oil and gas region in the United States. The Rockies followed with 12%, Midcontinent with 6%, U.S. Gulf Coast with 5% and the West Coast with 2%, according to Enverus data. The offshore Gulf of Mexico, eastern United States and Alaska did not register deals.

About a third of the total deal value came from a merger between private Colgate Energy Partners III and Centennial Resource Development. 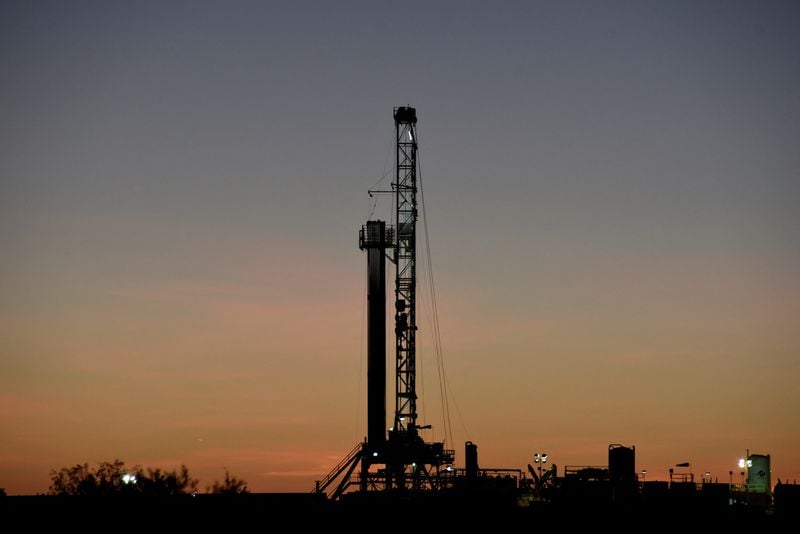