BERLIN – Barry Callebaut said that it would restart the first chocolate production lines as of early August at its factory in Wieze, Belgium, following a salmonella outbreak at the site.

The Belgian-Swiss chocolate manufacturer reported that “the cleaning of the chocolate lines affected by the entry of salmonella-positive lecithin in its factory in Wieze, Belgium, is progressing well”.

Barry Callebaut halted production at the plant, which it says is the world’s biggest chocolate factory, after discovering salmonella in a production lot in late June. It said no tainted chocolate made it to retail consumers. 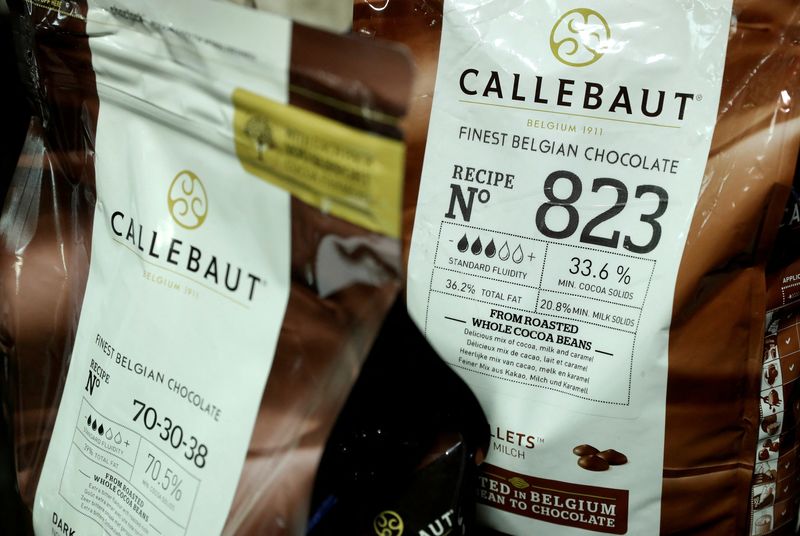