(Reuters) – Citigroup, Goldman Sachs and Bank of America are in discussions with regulators to pay around $200 million each in fines over failing to monitor employees’ use of unauthorized messaging apps, Bloomberg News reported on Friday.

The discussions have yet not concluded and the penalties could still change, according to the report, which cited people with knowledge of the talks. (https://bloom.bg/3Pgi4mX)

Morgan Stanley said on Thursday it had recorded a $200 million expense related to a regulatory matter tied to the use of unapproved personal devices and record-keeping requirements.

The Bloomberg report on Friday said the settlement amount paid by Morgan Stanley and J.P. Morgan is being used by authorities as a yardstick for the industry, with the other three banks in talks to each pay a similar figure.

Citi declined to comment, while Goldman Sachs and Bank of America did not immediately respond to Reuters requests for comment.

(Reporting by Tiyashi Datta in Bengaluru; Editing by Vinay Dwivedi) 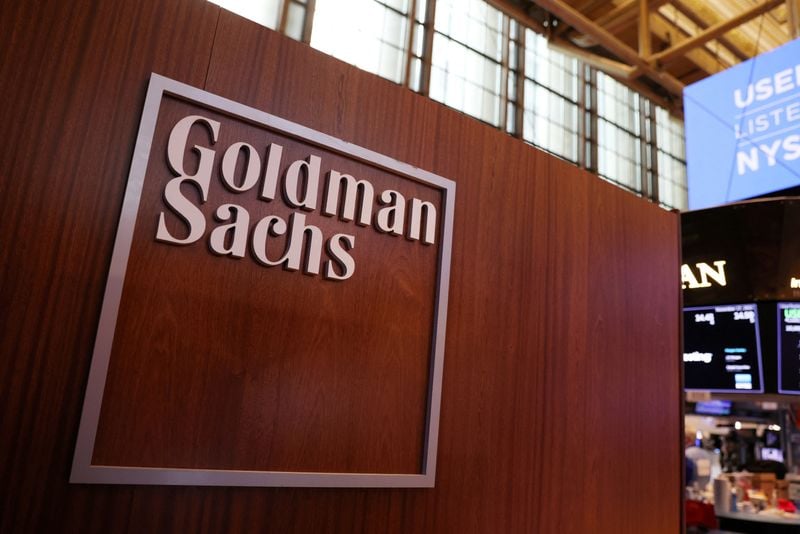 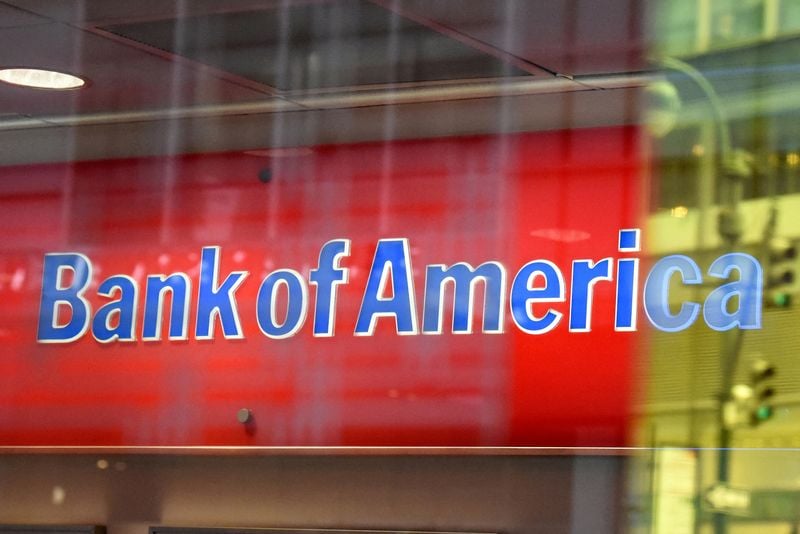 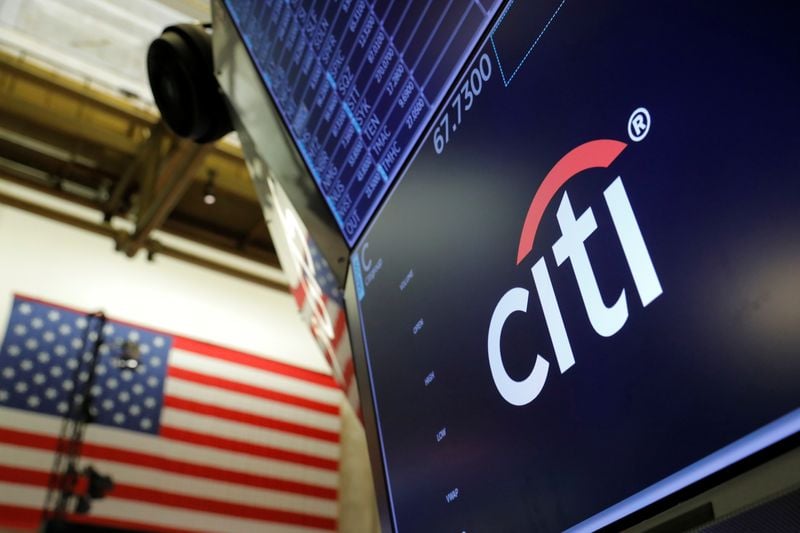