SAO PAULO – Eve Holding Inc, the electric aircraft unit of Brazil’s Embraer SA, on Sunday announced its first deal to provide a software for air traffic management, and is in talks with other potential customers in the sector.

The company signed a letter of intent with UK-based Halo Aviation Ltd to develop and launch its air traffic solution, with operations expected in both the United Kingdom and the United States.

Halo had ordered 200 electric vertical take-off and landing vehicles (eVTOLs) from Eve last year, in a bid to enhance the development of the so-called Urban Air Mobility sector.

The software will not be focused only on Eve’s aircraft as its eVTOLs will share airspace with drones, helicopters, commercial airplanes and other flying taxis, co-chief executive Andre Stein said.

“It is an agnostic solution,” he told Reuters in an interview from Great Britain, where Eve is participating in the Farnborough Airshow.

Eve and Halo did not disclose how much the deal was worth.

Stein said Eve is talking to other potential customers to expand its footprint on air traffic management. He did not provide details, but noted such negotiations include both eVTOL operators and air traffic controllers.

Eve currently has a backlog of 1,910 orders, the largest in the industry, and sees Embraer’s successful certification record as an advantage over its competitors.

“We are one of the few companies that can say we’ve done it before,” Stein said, noting that Embraer obtained certification for 30 aircraft models in the last 25 years.

Eve debuted on the New York Stock Exchange earlier this year after combining its business with Zanite Acquisition Corp, raising $377 million in the process to manufacture its flying taxis.

Stein had told journalists in May the company was not rushing to launch its prototype, but “doing it right”. 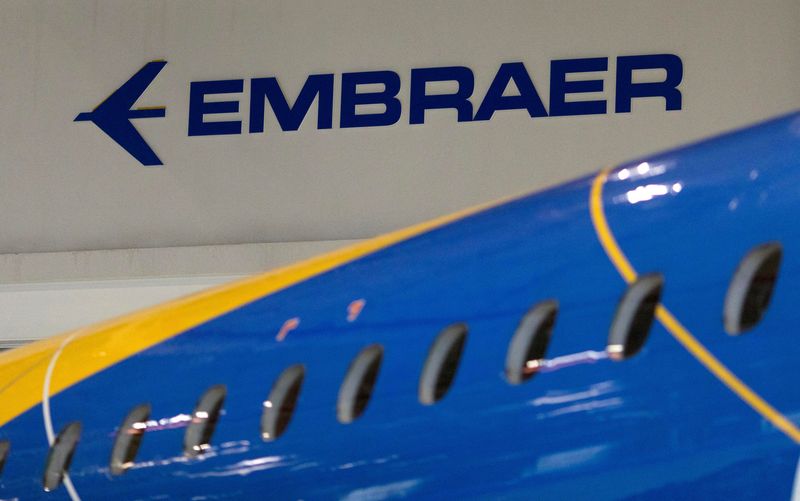