The consumer price index (CPI) increased 7.3% in the second quarter, speeding up from a 6.9% gain in the first quarter and the fastest since the June quarter of 1990 when prices rose 7.6%, Statistics New Zealand said in a statement on Monday.

The index rose 1.7% quarter-on-quarter, slightly slower than the 1.8% rise in the first quarter. The inflation readings were above economists’ expectations in a Reuters poll for a 1.5% rise for the quarter and a 7.1% annual gain.

The New Zealand dollar shot up 0.5% and the two-year swap rate rose 11 basis points to 4.15% after the data, on growing expectations the central bank will again hike rates at its August meeting.

Most economists expect the Reserve Bank of New Zealand (RBNZ) to raise rates by 50 basis points next month but the hotter-than-expected inflation has raised the possibility the bank may follow global peers in delivering a supersized hike.

“A 75 bp hike at the August (monetary policy statement) is a very real possibility, particularly if the labour market data on 3 August delivers another hawkish surprise,” ANZ said after the data.

The RBNZ last week raised its official cash rate to 2.50%, the latest in a series of hikes that has taken the benchmark from a record low 0.25% in October last year.

The bank has also signalled plans to increase the rate to 4.0% by the middle of 2023. Prior to the inflation data, most economists had not expected the bank to go that far.

ANZ now expects the run of 50 basis point hikes to continue through to November, meaning a cash rate endpoint of 4.0% rather than 3.5%.

New Zealand is among a host of central banks racing to get ahead of surging global inflation, which is driven by supply constraints caused by the Ukraine war and the pandemic.

Westpac Bank said in a note that much of the strength in consumer prices has been due to large increases in the costs of food, petrol and housing although it noted high inflation is broadbased.

“Price pressures have been boiling over in every corner of the economy,” it added.

Inflation and the impact it has had on a households in New Zealand have become a political issue.

The government on Sunday moved to offset some of the inflationary pressures by extending the various breaks on fuel excise taxes, road user charges and public transport fares.

“The growing strength in domestically generated inflation is concerning,” said Kiwibank in a note. “It’s likely to be a slow descent from here.” 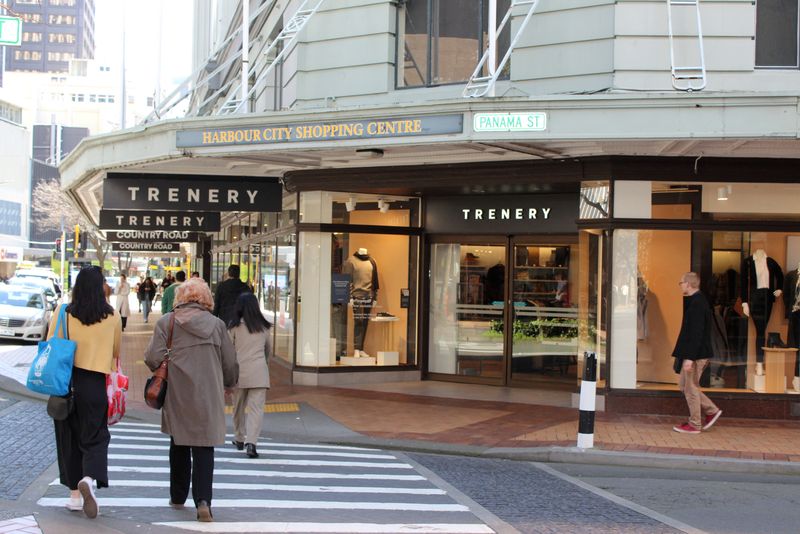