The group, which competes with Just Eat Takeaway.com and Uber Eats, said its full-year 2022 gross transaction value (GTV) growth was now expected to be in the range of 4% to 12% in constant currency versus previous guidance of 15% to 25%.

It said this reflected “the impact of increased consumer headwinds” during the second quarter.

Confidence levels among Britain’s consumers sank to a record low last month as they struggle with the accelerating cost of living. Wages are failing to keep pace with inflation that hit a more than 40-year high of 9.1% in May and is heading for double digits.

In response to the crisis, Britons are trading down in both stores and products, switching from mainstream supermarkets to discounters and from branded to lower priced private label products.

They are also cutting back on fuel purchases as they reduce the number of car journeys they make, cancelling streaming services and cancelling repair warranties on domestic appliances.

Deliveroo said second quarter growth in orders was 3% year on year, while GTV per order fell slightly year on year, as basket sizes were higher during lockdowns for part of the same quarter last year.

The group did, however, maintain its margin guidance for the year.

It had said in March it would break even in about two years as the proportion of revenue spent on marketing in the competitive food delivery sector falls. 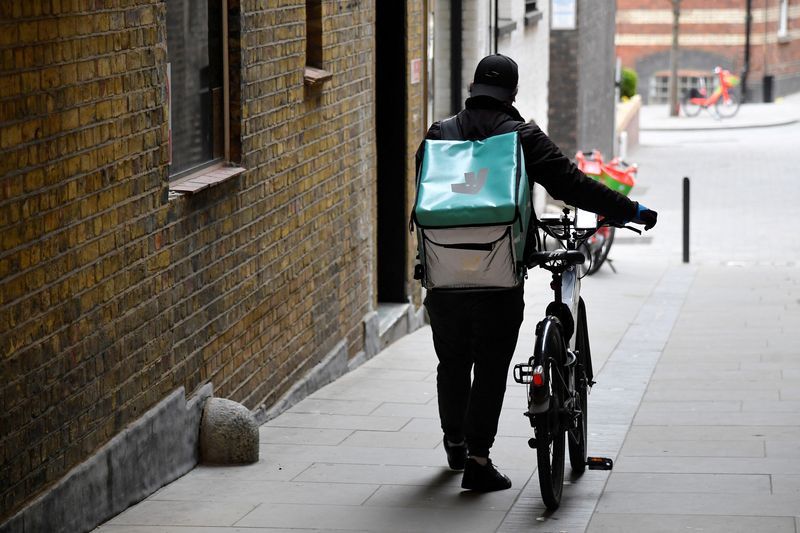 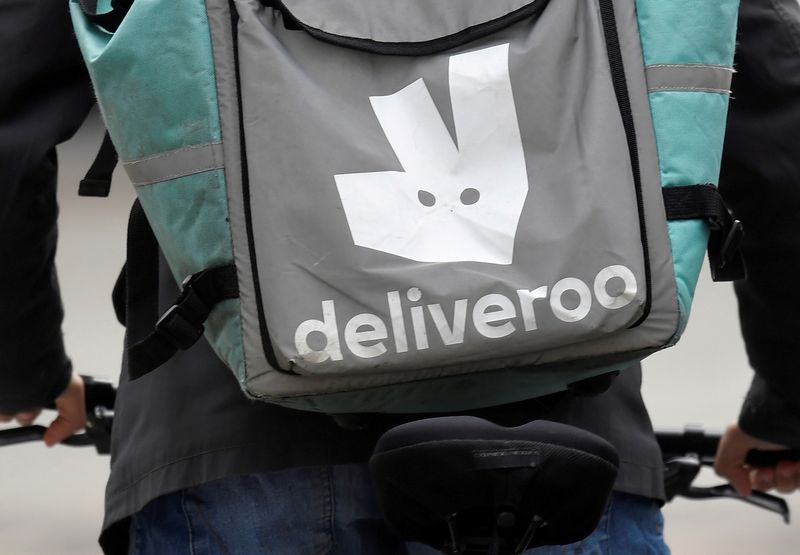 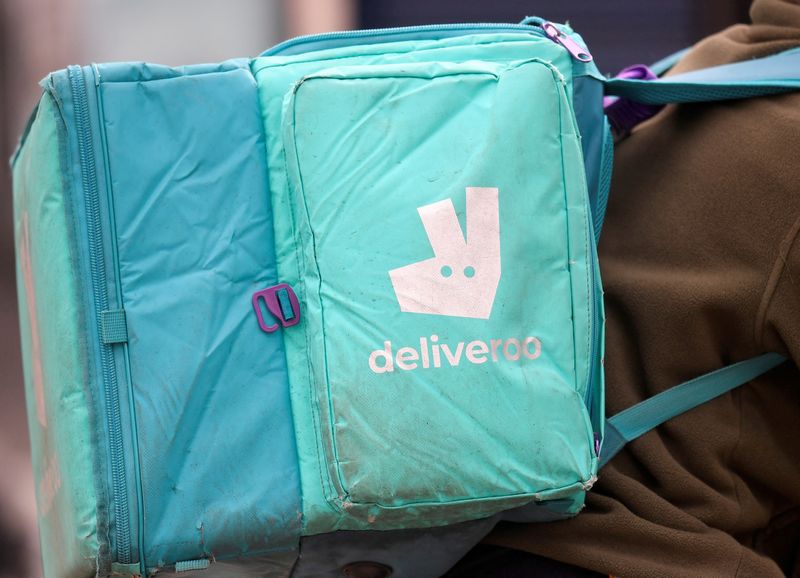