(Reuters) – Power demand in the Southwest Power Pool (SPP) hit a record on Friday and will likely break that on Tuesday as homes and business in the U.S. Central region keep their air conditioners cranked up to escape a lingering heat wave.

Overall, the United States is expected to use record amounts of power in 2022 due mostly to rising economic and population growth in Sun Belt states covered by ERCOT, SPP and in the U.S. Southeast.

SPP, which operates the grid for almost 18 million people in 17 states from North Dakota to Texas, did not take as many steps as ERCOT to control usage to meet record demand.

SPP, like ERCOT, asked its members to postpone maintenance on some critical equipment like power lines and generating plants, a common step grid operators take to ensure resources will be available during times of high demand.

AccuWeather forecast temperatures in Oklahoma City, the biggest city in SPP, will jump from 100 Fahrenheit (37.8 Celsius) on Monday to 110 F (43.3°C) on Tuesday. That would be the hottest day in the city since August 2012 when highs reached a record-tying 113 F (45°C) and compares with a normal high of 94 F for this time of year, according to federal data.

One megawatt can power around 1,000 U.S. homes on a typical day, but only about 200 homes on a hot summer day. 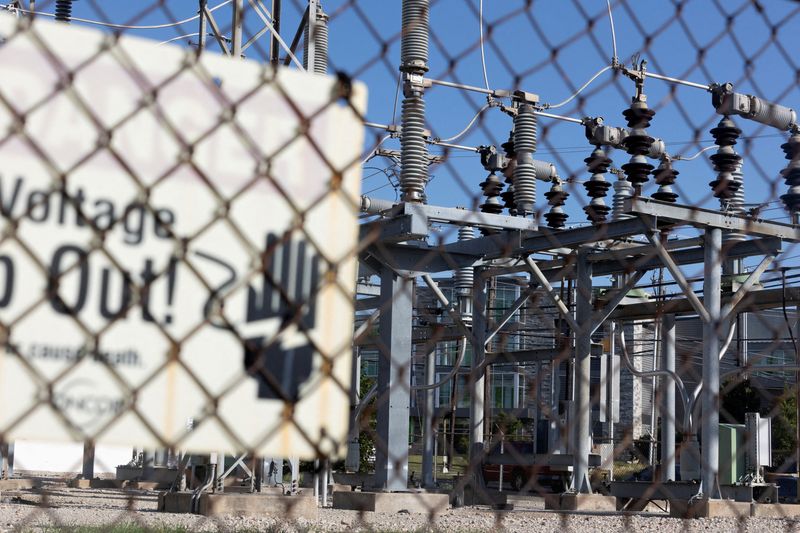