JERUSALEM – The chief of Israel’s armed forces will visit Morocco on Monday in the highest-profile military engagement between the countries, which upgraded ties in 2020 under a U.S. diplomatic drive.

While Lieutenant-General Aviv Kochavi’s trip has been showcased by Israel as part of emerging defence cooperation with the North African country, Rabat has also been trying to broker improved conditions for the Palestinians.

“One of the subjects that will be discussed (in Morocco) this week will be knowledge-sharing, training – the ability to train together in joint manoeuvres – weapons development, the transfer of know-how and perhaps also of weaponry,” Israeli military spokesman Brigadier-General Ran Kochav told Ynet TV.

The Israeli business newspaper Globes reported in February that state-owned Israel Aerospace Industries would sell Morocco the Barak air and missile defence system in a $500 million deal. Neither country, nor the company, have publicly confirmed that.

Morocco has, however, denied an Amnesty International allegation that it procured an Israeli-made spyware, Pegasus, and used it to monitor activists. Neither Israel nor Pegasus maker NSO Group have identified clients who bought the tool.

The Moroccan rapprochement with Israel followed its normalisation deal with the United Arab Emirates and Bahrain, pacts that Washington, seeking closer cooperation among its allies to offset a rising Iran, dubbed the “Abraham Accords”.

Israel and Morocco established low-level relations in the 1990s but these had been suspended after a Palestinian uprising against Israel erupted in 2000. The upgrade of ties in 2020, which remains short of full normalisation, has brought direct flights between the countries and a range of bilateral deals.

“Not everything is about security,” Israeli Transportation Minister Merav Michaeli told Reuters about ties with Morocco. “There are wide interests that we have together and we share.”

She credited Morocco with mediating a deal to permanently open a border crossing from Jordan to the Israeli-occupied West Bank that is important for Palestinian traffic, and said she was in talks with Rabat about other infrastructure projects.

“Morocco is the player that is able to bring everyone together, to soften everybody’s hardships around whatever issue there is,” Michaeli said in an interview. “They just have a way of speaking to everyone in a way that gets them around the table and gets them to cooperate.”

The Israeli military said it hosted a Moroccan commando unit for a multi-nation exercise in July 2021, established direct military ties with Rabat in March 2022 and, last month, hosted Moroccan top brass to agree on a year-long joint work programme. 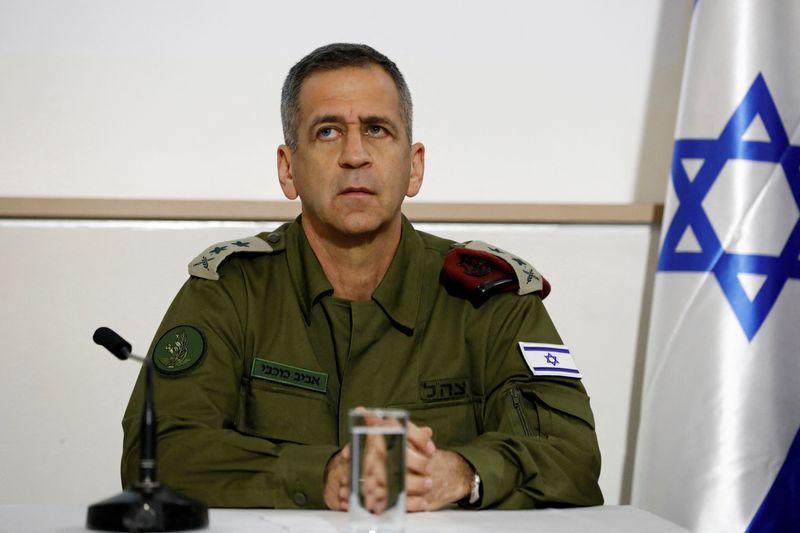 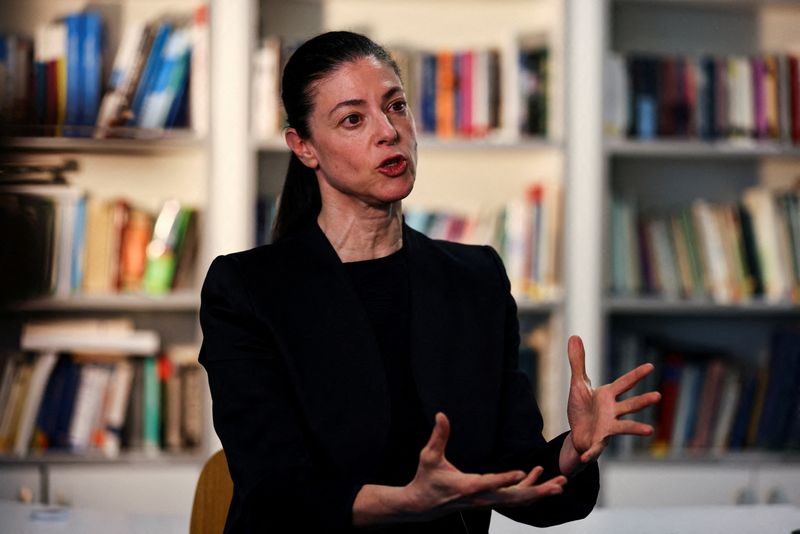