(Reuters) – The BA.5 subvariant of Omicron was estimated to make up 77.9% of the circulating coronavirus variants in the United States for the week ended July 16, the U.S. Centers for Disease Control and Prevention (CDC) said on Tuesday.

BA.5, which has shown to be particularly good at evading the immune protection afforded either by vaccination or prior infection, have been driving a surge of new infections globally.

Omicron subvariant BA.4 was estimated to make up 12.8% of the circulating variants in the United States, the data showed.

The U.S. health regulator has asked vaccine manufacturers to target those variants for a potential fall season booster dose.

U.S. health officials are also urging people aged 50 or more to get a booster shot, adding that doing so would not prevent them from getting another “bivalent” booster designed to fend off Omicron more specifically later this year.

The city of Shanghai also discovered a COVID-19 case involving the BA.5, an official told a briefing last week, raising global alarm over the spread of the variant.

(Reporting by Manas Mishra and Bhanvi Satija in Bengaluru; Editing by Shinjini Ganguli) 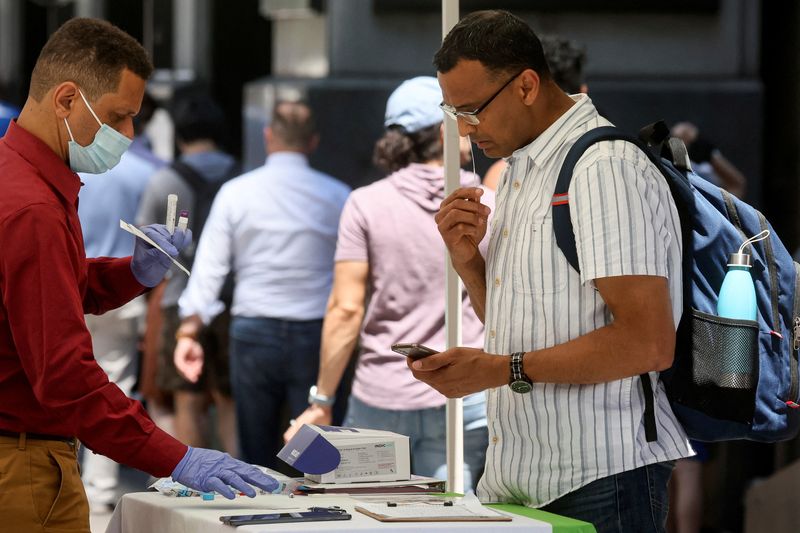 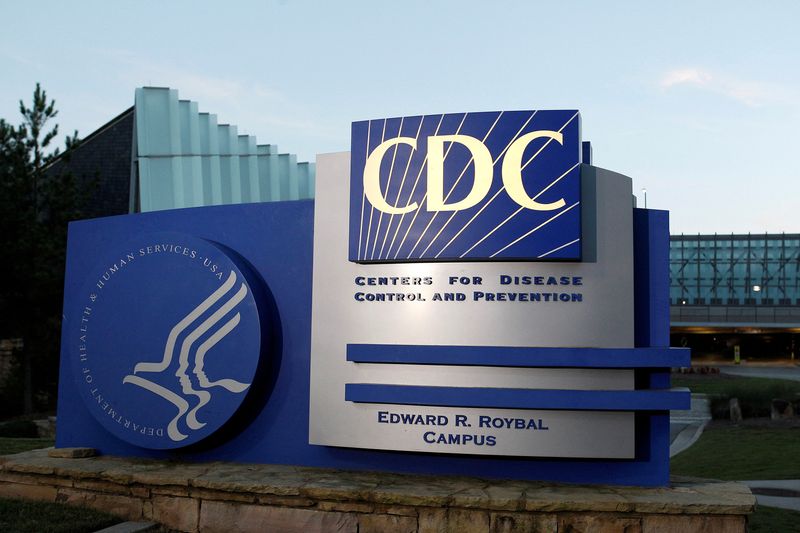