By Yantoultra Ngui and Anshuman Daga

SINGAPORE – QSR Brands, the Malaysian operator of KFC and Pizza Hut restaurants in Southeast Asia, has again delayed its domestic IPO of up to $500 million on worries that poor macroeconomic conditions could hurt its valuation, four sources told Reuters.

QSR (M) Holdings Bhd, which holds the sole right from Yum! Brands Inc to run the fast food chains in Brunei, Cambodia, Malaysia and Singapore, is now looking to launch its initial public offering (IPO) next year, the sources, who were aware of the matter, said.

“Increasing shareholder value is a key objective and we are always looking for the right opportunity,” a QSR representative said in an emailed response to Reuters on Tuesday, without referring to the company’s IPO plans. Johor Corp and CVC did not immediately respond to requests for comments.

The sources did not want to be identified as they were not authorised to speak to the media.

If successful, the fundraising would have been Malaysia’s largest IPO since South Korea’s Lotte Chemical Titan Holdings Bhd raised $878 million in 2017.

QSR was aiming for a market valuation of at least 6 billion ringgit ($1.35 billion), two of the sources said.

QSR has made multiple attempts to list since 2017. It last shelved its IPO plan in 2019 due to choppy local markets and Malaysian political uncertainty.

Fundraising from Southeast Asian IPOs has halved to $3.5 billion from January to mid-July 2022 compared with a year earlier, according to Refinitiv data.

The amount raised from Malaysian IPOs has, however, risen 37% to $570 million, with the number of IPOs increasing to 21 from 17.

Selangor-headquartered QSR runs more than 850 KFC and 500 Pizza Hut restaurants in this region, according to its website. 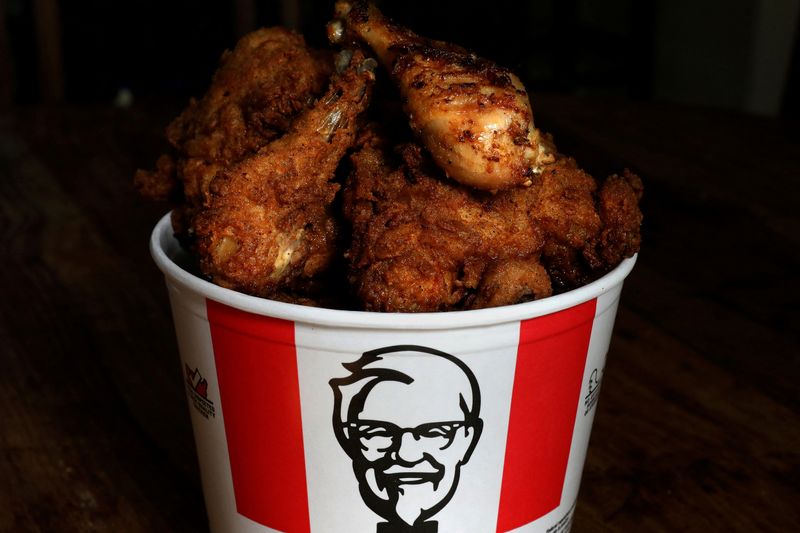