HONG KONG – One of Goldman Sachs’ most senior bankers in Asia, Todd Leland, is leaving the region to become the president of Goldman Sachs International, according to a memo seen by Reuters.

Leland had been the co-president of Goldman Sachs in Asia Pacific ex-Japan (APEJ), the memo said, and, according to his LinkedIn, profile had been based in Hong Kong for almost five years.

He will return to London and serve on the bank’s European Management committee, according to the memo which added he will report to Goldman Sachs International’s chief executive Richard Gnodde.

A Goldman Sachs spokesperson confirmed the contents of the memo that was sent to staff by the bank’s Chief Executive David Solomon and President and Chief Operating Officer John Waldron. 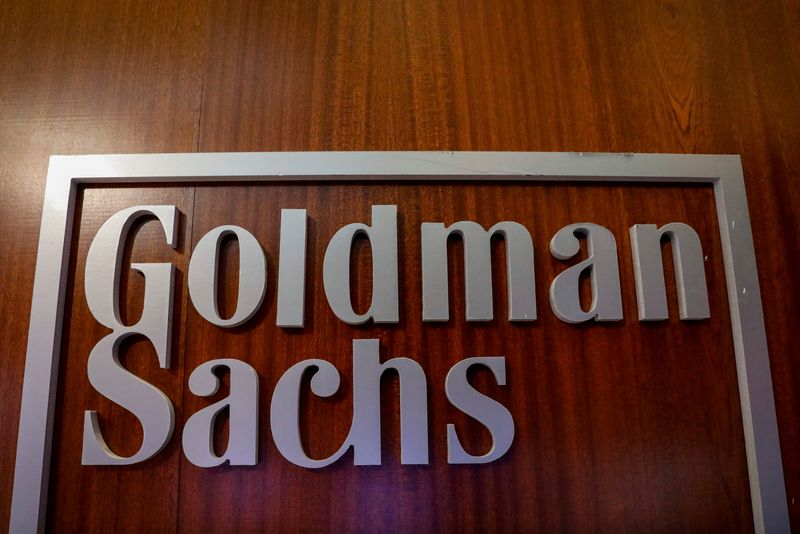