MEXICO CITY – Mexican startup Arrenda, which offers advance payments to landlords upfront to lower barriers to renting in the country, raised $26.5 million in equity and debt financing in an early funding round, the company said Wednesday.

Arrenda already has about $12 million in finance requests pending and hopes to provide $2.5 million this year, said founder Joseph Merullo.

In 2023, “we’re going to look to increase the rate of financing quite aggressively,” Merullo said, adding that the company had put together a $25 million credit facility and $1.5 million in equity financing before launch.

The idea behind Arrenda came about after Merullo moved to the Mexican beach town of Tulum in 2020 and was shocked at the difficulties of renting an apartment there compared with the United States.

Various requirements presented high barriers to renting, he said. They might be several months’ rent as a security deposit, promissory notes given to the landlord or even what are known as “avals,” in which a renter must have a co-signer who is a property owner in the same delegation.

“Almost immediately I started to think, ‘This sucks; we can build something better,'” Merullo told Reuters.

Landlords of Mexico’s 5.5 million rental properties often lacked access to banks, so they they sought strong protection for their most valuable assets, the properties, he said.

Arrenda, which launches its “Adelanta,” or “Advance,” service Wednesday, pays out up to 12 months’ rent in as little as 24 hours with a one-time commission fee, Merullo said.

The pre-launch funding round was led by Fasanara Capital, which provided the credit facility, with participation from other startup backers, such as Kube Ventures and ODX, the company said. 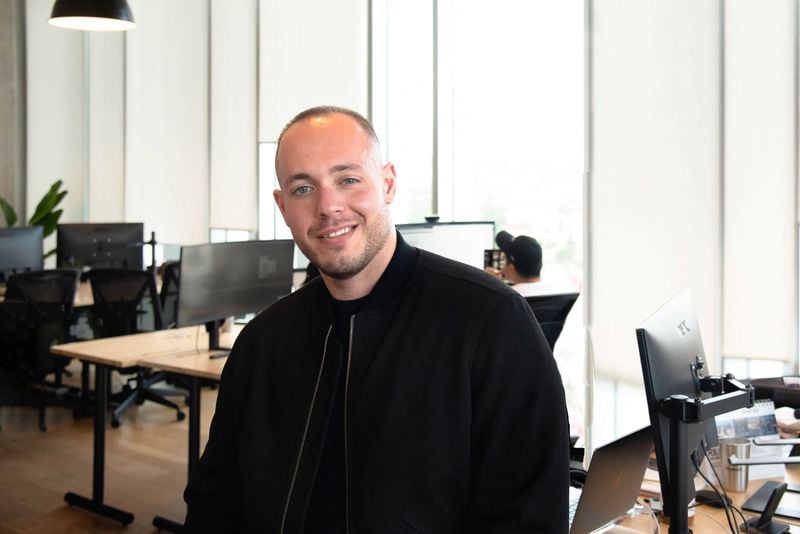