COLOMBO – Sri Lanka’s imposing presidential secretariat which was stormed by a sea of protesters in early July, forcing out then incumbent Gotabaya Rajapaksa, was almost deserted on Wednesday as his replacement was voted in.

Parliament’s selection of Ranil Wickremesinghe, a six-time prime minister, as Sri Lanka’s next president was a deep disappointment for many protesters at the secretariat and adjoining protest camp in the commercial capital Colombo, which has been the epicentre of nationwide demonstrations.

“The reason why people came out against Gota(baya) was not a personal grudge. It was protesting for ideals and values he held,” said Buwanaka Perera, a 26-year-old protester.

“We see those same values, corruption and oppression in Ranil.”

A lawyer with a reputation as a wily political operator and seen as close to the Rajapaksa family, Wickremesinghe secured the presidency in the parliamentary vote despite fierce public opposition to his candidacy.

Speaking to lawmakers in parliament after his victory, Wickremesinghe urged opposition leaders to work together with his administration, which faces the task of pulling Sri Lanka out of its worst economic crisis in seven decades.

“Our country is facing massive challenges and we have to work on a new strategy to fulfil the aspirations of the people,” he said.

On the streets, the mood was sombre. Soon after the election result was announced, a burst of chants broke out against Wickremesinghe. It lasted only a few minutes, before the small group of protesters left the steps of the secretariat.

But some vowed to keep up their protest against the 73-year-old leader.

“I am not surprised, but still disappointed at how corrupt and unfair the system is,” Kasumi Ranasinghe Arachchige, 26, said.

“We won’t back down, we won’t settle for anything less,” she said. “We will fight for what we deserve.” 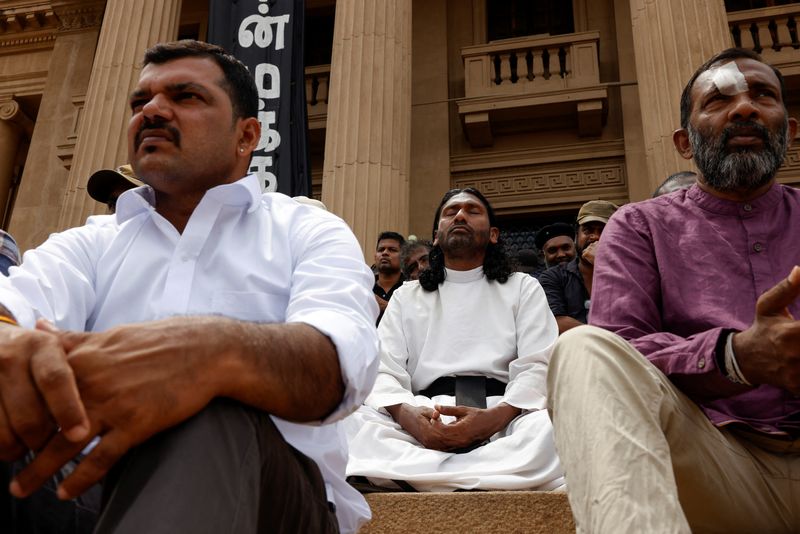 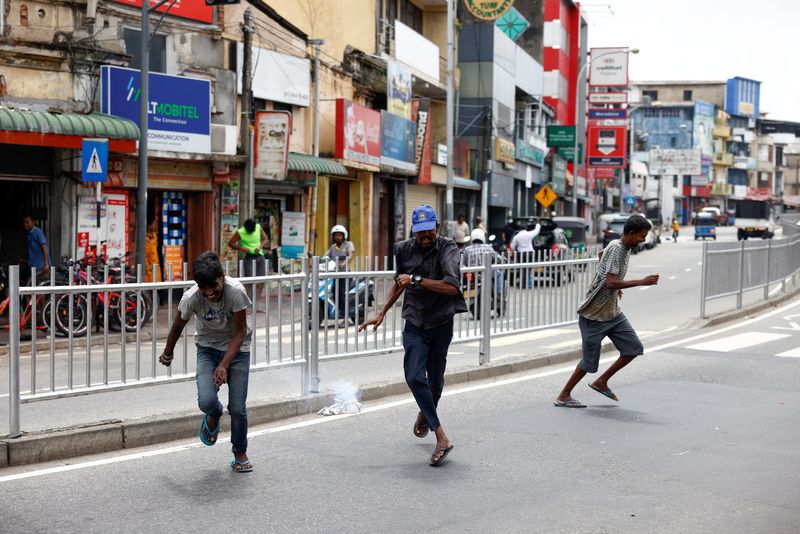 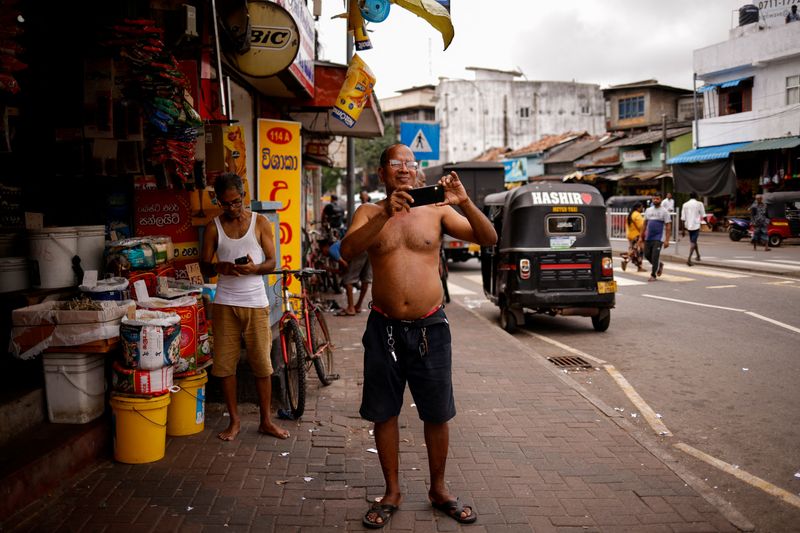 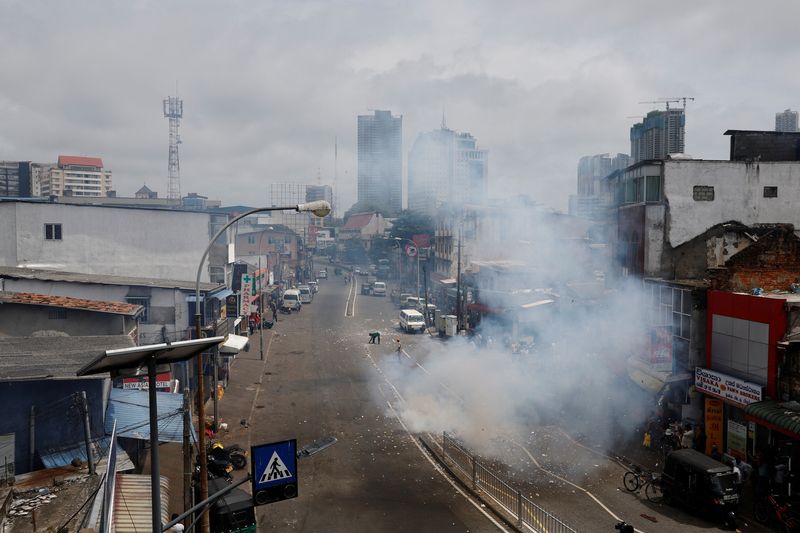