By Makiko Yamazaki and Takaya Yamaguchi

The race for what could be the country’s biggest buyout deal this year gathers pace as the four bidders are now invited to conduct due diligence for several months.

In addition to the three, a consortium involving state-backed Japan Investment Corp (JIC) and domestic private equity firm Japan Industrial Partners (JIP) has been selected, said the sources, who declined to be identified as the matter is private.

One of the sources said Brookfield’s proposal is for a capital alliance that would see the Japanese conglomerate remain listed, while the other three propose taking it private.

Bain and Brookfield declined to comment. CVC, JIC and JIP could not be immediately reached for comment. Toshiba said it would not comment on details of the bidders.

The bidders are likely to tie-up with others, potentially those who did not make the second round, separate sources said.

KKR decided not to lead a bid at this point, sources have told Reuters, as it was awaiting more clarity from the government and Toshiba’s management on whether a deal could realistically materialise.

But that bidder failed to go into the second round, one of the sources said.

Toshiba said on Tuesday it had selected multiple bidders to proceed to due diligence without naming them. The company last month received eight initial buyout proposals as well as two offers for capital alliances. 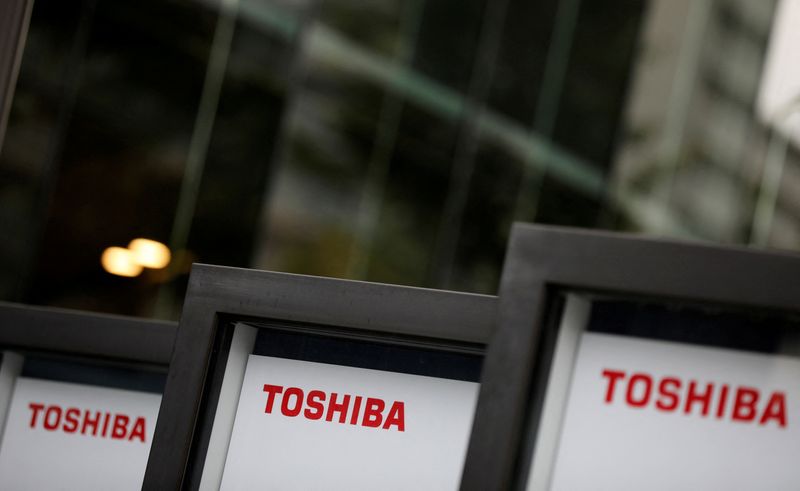