ZURICH -ABB gave an upbeat assessment on Thursday about the remainder of 2022 after the Swiss engineering company reported a 20% increase in orders during its second quarter and said its supply chain problems were easing.

Chief Executive Bjorn Rosengren said he expected “good momentum” in the second half of the year after the maker of industrial robots and motors reported higher demand from all regions and businesses during the second quarter.

“Overall, the supply chain constraints slightly eased compared with the previous quarter,” Rosengren said in a statement. “We anticipate further easing of component supply in the coming quarters.”

ABB, which competes with Germany’s Siemens and France’s Schneider Electric, is seen as a barometer of the global economy with its control systems and chargers used in the transport sector and factories.

In the third quarter of 2022, ABB said it anticipates double-digit comparable revenue growth and its core operating profit margin to sequentially improve from the 15.5% posted for the April to June period.

ABB said it had increased its core operating profit margin despite higher prices for raw materials and transport. It said it had offset the inflationary pressures by increasing prices and its production volumes.

During the second quarter, ABB suffered a hit from exiting fringe businesses and its decision to quit Russia following the war in Ukraine, which halved shareholders’ profit.

Net income fell to $379 million from $752 million a year earlier, missing analyst forecasts for $467 million in a company-gathered consensus.

The company took a $195 million charge from exiting old businesses like train retrofitting work as well as its decision to quit Russia, which triggered a charge of $57 million.

Revenue fell 3%, although the figure was 6% higher when the impact of currencies and changes to its business were removed. 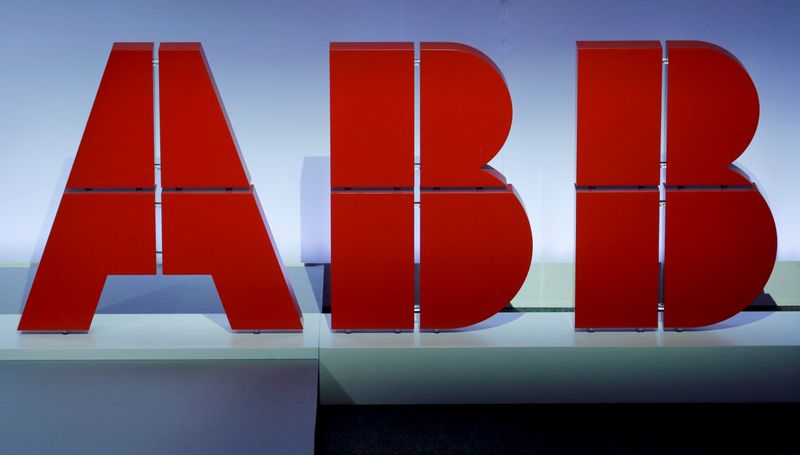