China’s economic growth slowed sharply in the second quarter, to just 0.4% year-on-year, weighed down by COVID-19 lockdowns and curbs as the highly transmissible Omicron variant spread.

“Affected by complex domestic and international situations, the downward pressure on the economy will gradually be reflected in the financial sector,” Liu Zhongrui, a China Banking and Insurance Regulatory Commission (CBIRC) official told a news conference.

Outstanding non-performing loans (NPLs) in the commercial banking sector stood at 2.95 trillion yuan ($436 billion), an increase of 106.9 billion yuan from the end of the first quarter, according to a CBIRC statement.

In June alone, the figure was 200.2 billion yuan, according to Reuters calculations.

Aside from NPLs, the banking sector has been grappling with widespread banking fraud that fanned concerns over banks’ capitalisation.

The CBIRC is working with the finance ministry and central bank to accelerate the issuance of special local government bonds to help supplement the capital of small and medium-sized banks, State-backed China Banking and Insurance News reported.

The banking sector has also been hit by a widening mortgage-payment boycott by homebuyers protesting over unfinished real estate projects.

CBIRC’s Liu said sector policies would be kept consistent and stable as an orderly property market would better meet the reasonable demand for housing purchases.

“A rise in the number of Chinese homebuyers ceasing mortgage payments on properties where construction has been suspended for a prolonged period could weaken banks’ asset quality,” Fitch Ratings said on Tuesday. 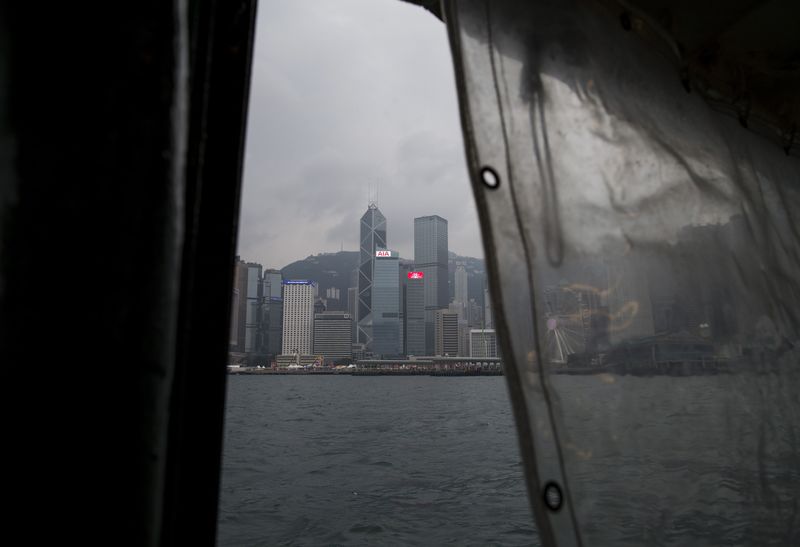