BEIJING -Chinese regulators took fresh steps on Thursday to defuse anger over a banking fraud that has sparked high-profile protests, by announcing a second round of repayments to depositors whose funds were frozen in two provinces.

Some deposits at four rural lenders in central Henan province and one in eastern Anhui province were frozen in what authorities said was a complex scam involving a private financial group with stakes in the lenders that had faked data by colluding with bank staff and siphoning off funds illegally.

The scandal has triggered widespread protests from outraged depositors since April and cast a harsh spotlight on the 4,000 small and medium-sized banks sprinkled across the country.

In their bid to shore up confidence among depositors, Henan and Anhui provinces started making repayments to smaller depositors on July 15, following investigations by authorities and arrests of suspects.

On Thursday, financial authorities in Henan said they would commence the second round of repayments to clients on behalf of the four rural banks there from July 25.

Individuals with deposits of up to 100,000 yuan ($14,787) will be repaid, the Henan branch of the China Banking and Insurance Regulatory Commission (CBIRC) and the provincial financial bureau said in a joint statement.

Authorities in Anhui’s Bengbu city made a similar statement, saying it will start repaying clients at a bank there with deposits of 50,000-100,000 yuan.

In addition to the rural bank scandal, the Chinese government is also grappling with a growing mortgage payment boycott across the country in a political sensitive year for Beijing.

The CBIRC said over the weekend that authorities’ decision to repay depositors in Henan and Anhui came after three months of “arduous” probes into the fraud case, denying that the move was due to the protests.

The regulator said local and central governments are actively working to dispose of risks and would protect the legal interests of depositors. 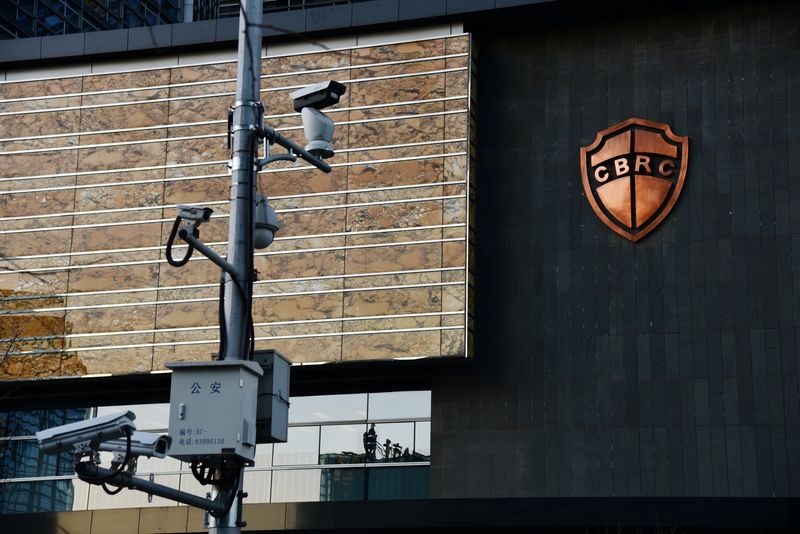