LONDON – Global coal-fired electricity generators are producing more power than ever before in response to booming electricity demand and the surging price of gas.

Coal-fuelled generation is on course to set an even higher record in 2022 as generators in Europe and Asia minimise the use of expensive gas following Russia’s invasion of Ukraine and U.S. and EU sanctions imposed in response.

By contrast, mine output was still fractionally below the record set between 2012 and 2014 because older and less efficient coal generators have been replaced by newer and more efficient ones needing less fuel per kilowatt.

But mine production is also likely to set a new record this year as the surging demand for coal-fuelled generation overtakes efficiency improvements.

Coal’s resurgence has confounded U.S. and EU policymakers who expected it to diminish as part of their plan for net zero emissions.

But the enormous growth in electricity demand (2.5% per year) ensured growing demand for all sources of generation.

Coal production and generation is set to continue rising through at least 2027 as the rising demand for electricity overwhelms efficiency improvements in combustion and the deployment of gas and renewables as alternatives.

The rapid economic recovery after the pandemic has turbocharged these trends, boosting electricity demand and the dependence on coal-fired generation, and lifting coal consumption to a record high.

Russia’s invasion of Ukraine and the resulting reduction in gas exports has stimulated demand even further as generators try to minimise consumption of expensive gas and countries try to indigene’s their energy supplies.

In Europe, governments are encouraging coal-burning generators to remain in service for longer rather than closing in case gas flows from Russia cease in winter 2022/23.

Responding to shortages and security concerns, China and India are encouraging domestic miners to raise output to record levels to ensure adequate fuel stocks and cut their reliance on expensive imported coal and gas.

China’s coal production climbed to a record 2,192 million tonnes between January and June compared with 1,949 million in the same period a year earlier and 1,758 million before the pandemic in 2019.

India’s production climbed to a record 393 million tonnes between January and May compared with 349 million a year ago.

Despite the rapid growth in domestic coal production in China and India, there is still a worldwide shortage of fuel, which has sent coal prices to their highest level in real terms for more than 50 years.

U.S. and EU sanctions have intensified upward pressure on prices by re-routing Russian coal to Asia and coal from Australia and Indonesia to Europe, resulting in longer and more expensive voyages.

Coal is the bulkiest and most expensive commodity to transport relative to its value so longer voyages have a direct and significant impact on the landed price paid by power producers.

Higher gas prices in Europe are also pulling coal prices up in their wake as coal-fired generators scramble to secure fuel in order to be able to run their units for as many hours as possible.

Front-month futures prices for gas delivered in Northwest Europe have climbed to €157 per megawatt-hour from €41 at the same point in 2021 while coal prices have risen to €53 from €16.

If the northern hemisphere winter of 2022/23 is colder than normal, shortages of coal, gas and electricity are likely to become severe and are likely to force some form of energy rationing or allocation.

The global coal shortage is part of a wider shortage of energy evident across the markets for crude, diesel, gas and electricity.

In each case, the shortage stems from the strong cyclical rebound from the pandemic and has been intensified by Russia’s invasion of Ukraine and sanctions imposed as a result.

Record prices are sending a strong signal to producers to increase output and to consumers to conserve as much fuel as possible.

Like crude and diesel, however, rebalancing the coal market will likely require a significant slowdown in the major economies to ease the immediate pressure on inventories and give production time to catch up with consumption. 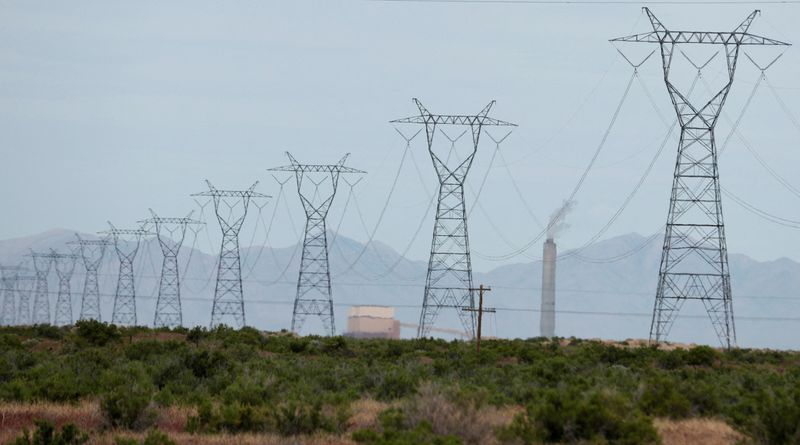