By Olivier Sorgho and Charlotte Lavin

(Reuters) – Channel Tunnel operator Getlink said on Thursday its half-year core profit more than tripled from a year earlier, beating analyst expectations on the back of rises in cross-Channel traffic and its new Eleclink project.

“People feel like travelling this summer,” Getlink’s Chief executive Yann Leriche told journalists in a call, adding that the lifting of restrictions is helping its volumes.

Traffic across the firm’s Channel Tunnel is picking up this year as pandemic-related travel curbs ease in Europe.

The France-based group’s half-year earnings before interest, tax, depreciation and amortization (EBITDA) rose 206% year-on-year to 309 million euros ($314 million), above a company-compiled consensus which had expected 282 million.

Getlink earlier this month said its Shuttle traffic rose for a sixth consecutive month in June, as both trucks and passenger vehicles crossings rose on last year.

ELECLINK AT A TIME OF ENERGY SHORTAGE

Getlink’s new Eleclink unit, a cable inside the Channel Tunnel which enables electricity exchange between the UK and France, contributed 35 million euros in revenue in its first 5 weeks of operations, the firm said. Leriche added its launch comes at an “ideal” time amid energy shortages.

“Eleclink was put in service at a moment when … France needs energy,” the CEO said during the call, while Chairman Jacques Gounon added “We don’t know what will happen in the energy field in the next six months,”

“They will generate a significant amount of cash from this asset, above everyone’s expectations,” Kempen analyst Charles Maynadier told Reuters in an email on Friday referring to Eleclink. Analysts at BofA meanwhile had said in a note that the project should benefit from volatile electricity prices.

Getlink however has yet again not provided full year guidance for the group, citing continued uncertainty linked to the geopolitical situation and the pandemic. 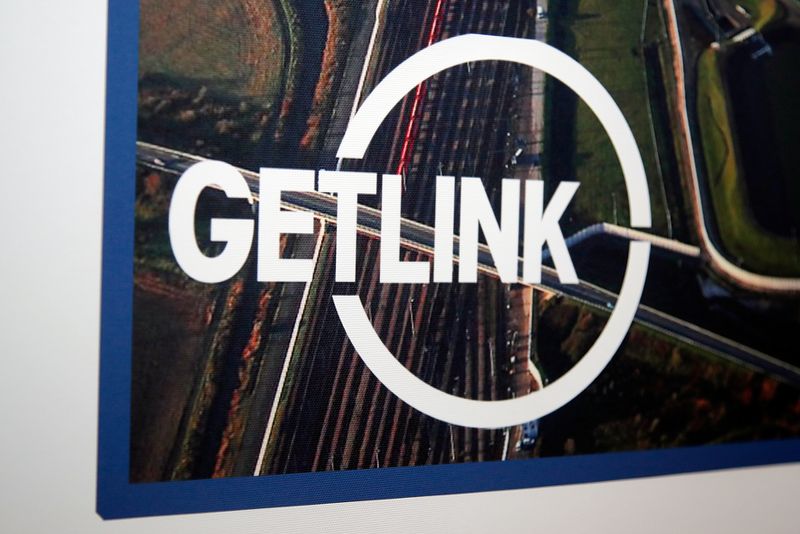