Economist Pedro Rossi, who leads the team drafting currency policy for leftist former president and 2022 front-runner Luiz Inacio Lula da Silva, criticized the central bank for what he called a hands-off approach to the currency, which he said had led to volatility. He insisted that Brazil use the exchange rate as “an instrument for development.”

Those views put Lula’s team at odds with the management of Brazil’s newly independent central bank, whose governor Roberto Campos Neto has a mandate through 2024, creating the potential for sharp fault lines if Lula wins the October vote.

“Of course, (the exchange rate) must conform to conditions. It must adapt to the balance of the Brazilian economy,” said Rossi. “But it must correct market failures, dysfunctionality, poor pricing. It makes no sense to have the most volatile currency in the system… among the most important currencies, and not do anything about it,” he added.

The Brazilian real has had the highest three-month implied volatility among Latin American currencies since the pandemic began in March 2020, according to Refinitiv data. Its 17% drop against the U.S. dollar in that period trails only Colombia’s peso in the region.

He noted that Lula’s hand-chosen successor, former President Dilma Rousseff, had introduced a tax on short positions in foreign exchange derivatives in 2011 to avoid sharp appreciation of the currency as major economies loosened monetary policy.

The champion of that policy was former Finance Minister Guido Mantega. He coined the term “currency wars” while serving under Lula and Rousseff and is now part of Rossi’s task force on FX policy.

“The central bank should not have allowed this excessive depreciation,” Mantega told Reuters, referring to the currency’s slide to around 5.5 reais per dollar, from about 4 per dollar in 2018, which he considered a point of equilibrium.

However, bringing the central bank around to a new policy under Lula would be easier said than done. The bank gained formal independence last year with a law giving its governor a mandate straddling presidential terms.

Although prominent economists in Lula’s Workers Party have decried the central bank’s independence, the candidate himself insists he can accept the policy and work with Campos Neto.

Rossi suggested the president would have the authority to impose a more interventionist currency policy through the National Monetary Council (CMN), Brazil’s highest-ranking economic policy body, currently comprised of the economy minister, central bank chief and a special treasury secretary.

Still, Mantega warned that “an independent central bank could make a mess if it’s poorly run.”

“The council can mitigate (dysfunction), but cannot resolve it,” he said. 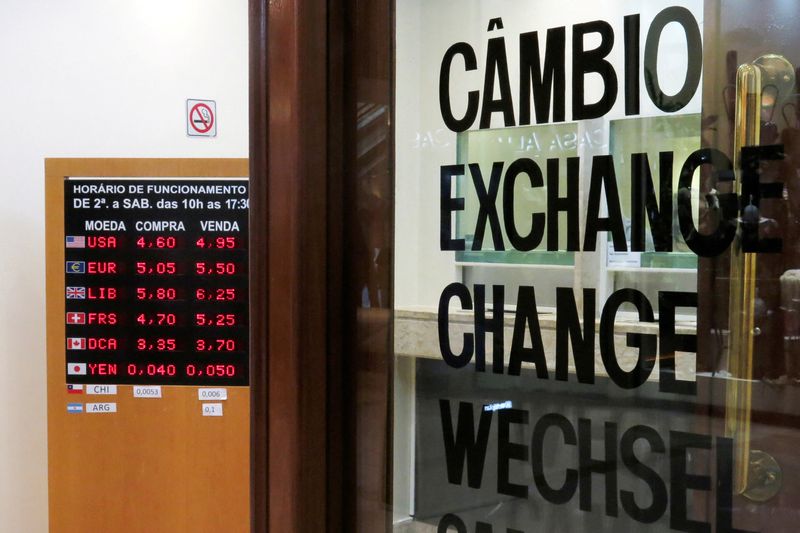