(Reuters) -Parents continued to buy Mattel Inc’s action figures and Hot Wheels cars for their kids even though the toys got pricier, helping the company trump quarterly results estimates on Thursday.

Rival Hasbro Inc had also notched a robust second quarter, as demand for toys has so far withstood the decades-high inflation that has forced Americans to save their dollars for essentials like food and gas.

But surging costs of raw materials, freight and labor are starting to catch up to Mattel, pulling its adjusted margins to 45% from last year’s 47.5%.

In response, Mattel plans to continue raising prices and Chief Executive Officer Ynon Kreiz said he was confident that toy sales would hold up even in a potential economic downturn, echoing comments from his counterpart at Hasbro.

Mattel’s net sales jumped 20% to $1.24 billion in the second quarter, surpassing analysts’ estimates of $1.10 billion, according to Refinitiv IBES data.

The overall gross billings for Hot Wheels toys rose 26% in the quarter, while the unit that makes action figures recorded a 44% jump, driven by demand for toys based on characters from the “Lightyear” and “Jurassic World” movies.

However, Chief Finance Officer Anthony DiSilvestro in an earnings call said the company is seeing some softness in higher-priced items such as the Barbie Dreamhouse.

Shares of the California-based toymaker slipped about 1% in extended trade, bruising this week’s 12% gain.

“We believe peak margins are behind MAT and are a bit worried about inventory levels up 44% YoY,” said CFRA Research equity analyst Zachary Warring, but added that the company is in a much better place than before the pandemic.

Kreiz told Reuters the 44% increase in Mattel’s inventories was needed to meet an expected increase in demand in the second half of the year. 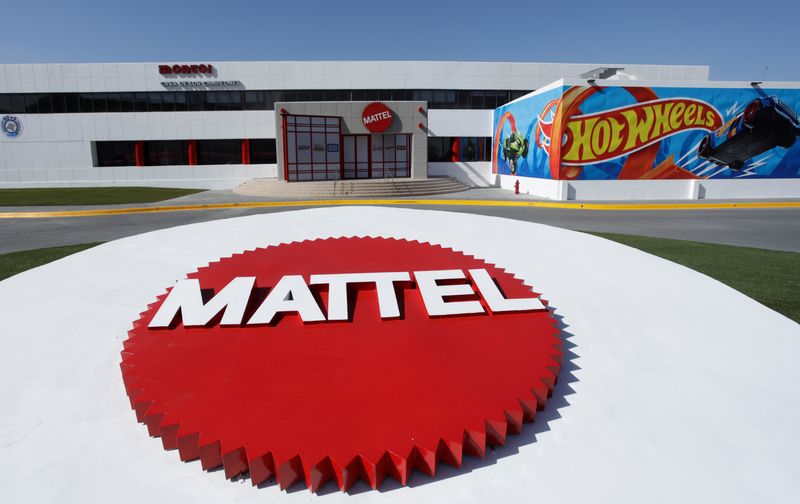 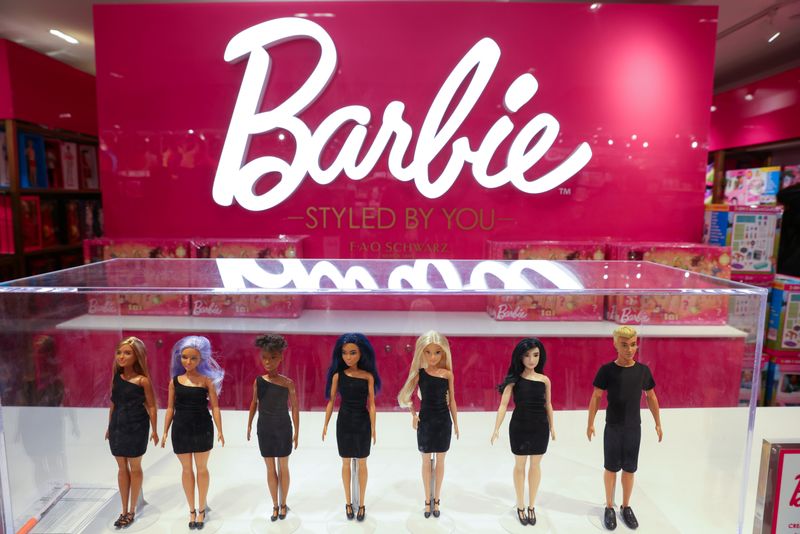