JOHANNESBURG -South Africa, where daily blackouts are a fact of life, knows better than most that it cannot rely on coal power.

But just when its plans to shift to renewable energy to help drive Africa’s most industrialised economy were gaining momentum, rising costs linked to the pandemic and the war in Ukraine threaten further delay.

After a six-year hiatus, the country in 2021 held a bidding round for companies to operate wind and solar projects, attracting aggressive offers from more than 100 renewables companies, eager to make up for the shortfalls of state power generator Eskom.

The winners include EDF, Scatec, Engie, and Mainstream Renewable Power. They are among nine companies pledging to supply nearly 4,600 megawatts (MW) of power in the next two years that would go some way to solving Eskom’s problems.

Eskom said last week that maintenance and breakdowns had knocked nearly 45% of its total 46,000 MW capacity offline. It says it needs up to 6,000 MW of additional generating capacity.

Apart from the unreliability of Eskom’s ageing coal power plants, South Africa is also under pressure to end its reliance on highly-polluting coal as it is the world’s 12th biggest emitter of climate-warming gases.

The problem for the companies that saw opportunity in South Africa’s energy needs is they agreed to supply power at tariffs so low they stand a minimal chance of making a profit under current conditions.

The average tariff in last year’s round was 0.429 rand per kilowatt hour (kWh) for a solar plant – just a tenth of the tariff level a decade ago. Wind was a quarter of its 2011 level at 0.495 rand per kWh.

Tariffs for last year’s “power-on-demand” round specifically to provide electricity to meet Eskom’s supply shortfalls were 34% lower than the previous round in 2015.

After four regular rounds, as well as power-on-demand tenders, the process went dormant in 2015 after the government of former President Jacob Zuma halted renewables procurement.

For an interactive graphic, visit https://tmsnrt.rs/3v2xG5l

CRAZY EVEN AT THE TIME

Since then, the invasion of Ukraine by Russia, the world’s biggest exporter of gas and second largest crude oil supplier has driven energy costs and inflation to multi-year highs.

In addition, supply chain disruptions linked to the pandemic have also increased costs, such as shipping, and a weakening local rand currency has made imports of turbines and solar modules more expensive.

Across the globe, the war, which Moscow terms a “special military operation”, has heightened the appeal of renewable energy as a source of energy that is domestic and also tackles an increasingly urgent climate crisis.

Soaring costs, at the same time, have left many governments, however, struggling to encourage short-term investment in green energy and the problem is extreme in South Africa because of the very low tariffs that were agreed.

“The winning financial models didn’t likely have a lot of fat on them,” Kai Howie, chair of the working group for policy and markets at South Africa Wind Energy Association, said.

The South African Photo Voltaic Industry Association says capital expenditure and component inflation have risen by up to 40% for solar projects since companies locked in tariffs last August.

A banker working on several of the energy projects said it was a perfect storm. He asked not to be named as he is not authorised to speak to the press.

He and a renewables company executive said the shift in global economic conditions meant the bulk of those projects will struggle to reach financial close, a fund-raising process after which construction can begin.

“Either the government resolves the issues with a solution that suits all or reaching financial close will be a significant challenge,” the executive, who asked not to be named, told Reuters.

Companies selected last year must achieve financial close in the third quarter of this year.

Scatec reached financial close on July 19 for three projects under the on-demand round, but declined to comment on the status for its other projects.

Mainstream Renewable Power said its consortium was working with the government to meet the targeted timelines. Other companies did not comment.

“I have to emphasise we need the power,” he said. “We are doing all we can within the ambit of the law to help them reach financial closure.”

The company executive pointed to two options: an adjustment of tariffs – something he deemed unlikely – or flexibility on financial close deadlines in the hope that costs will fall.

“Otherwise, it’s untenable,” he said, adding that he expected global economic and supply chain issues to ease in the short-term.

Other industry experts are less optimistic.

“These high prices will prevail for at least 12 to 18 months,” he said.

Magoro of the government’s IPP Office said he was willing to work with companies, but there were no provisions for tariff revisions to offset the macro-economic factors they face.

“They understand the RFP (request for proposal). They have studied these documents. So they know the risk allocation,” he said. 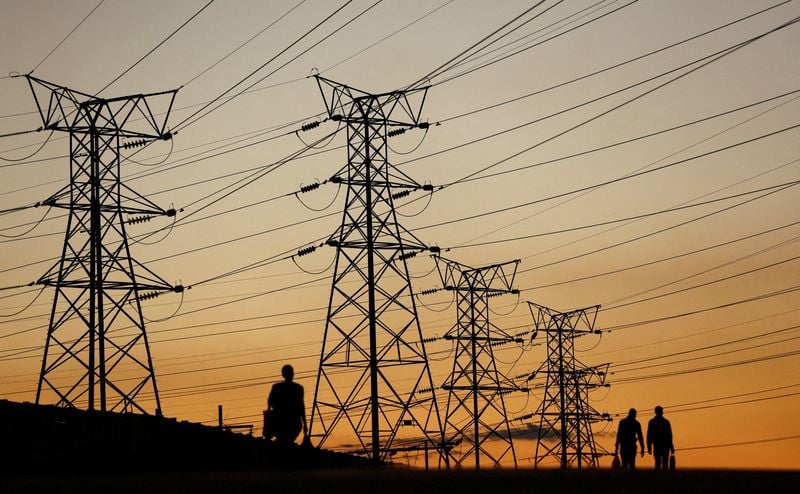 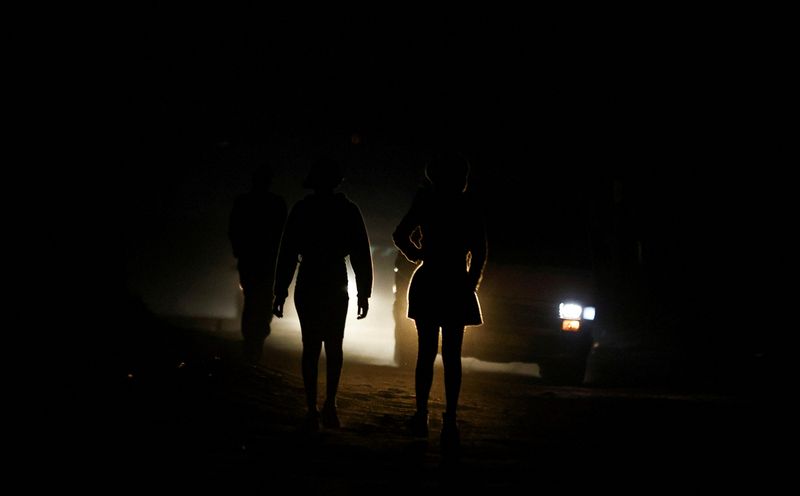