By Jihoon Lee and Cynthia Kim

SEOUL – South Korea on Thursday proposed a series of tax cuts for companies, workers and retail investors in stocks to support private-sector led economic growth as President Yoon Suk-yeol had pledged in the election campaign.

In his first annual tax code revision, the Yoon administration proposed cutting the maximum corporate tax rate to 22% from the current 25% and lowering the threshold for income taxes to put more salaried workers in the lower income tax basket of 15%.

To revitalize the stock market that has slumped nearly 20% so far this year, the government proposed to exempt capital gains taxes on retail investments, except for holdings worth more than 10 billion won ($7.63 million) in any one stock.

“Our goal is to revise tax codes to fit into the global standards, and to revitalize the market, businesses as well as markets,” the finance ministry said in a statement.

A maximum corporate tax rate of 22% in South Korea would put it on par with the average of countries in the Organization for Economic Cooperation and Development (OECD), which the ministry said will end up benefiting “shareholders through dividends, and consumers through lower prices of products and services.”

The annual revision comes as Asia’s fourth-largest economy is bracing for slower growth this year as inflation threatens to become entrenched for a resource-poor nation grappling with surging energy prices compounded by the war in Ukraine. [L3N2XH3OP]

Exports in June grew at their slowest rate in 19 months, the January-June trade deficit set a record, and soaring import costs are hurting private consumption which makes up about half of the economy.

The ministry said it seeks to revise a total of 18 tax codes this year, which will reduce the government’s revenue by 13.1 trillion won ($10 billion) in the next five years, once approved by the National Assembly.

Among other incentives to support business activities, the tax deduction rate for capital investment in key technology sectors, such as semiconductors, batteries and vaccines, will be raised to 8% from 6% for big corporations, according to the proposal.

Taxes on foreigners’ income from investments in South Korea’s treasury bonds and monetary stabilisation bonds will be scrapped as well, a move seen to bring South Korea a step closer to inclusion in the FTSE World Government Bond Index.

The finance ministry will submit the proposal to the National Assembly by Sept. 2.

The ministry expects the total tax burden to be reduced by 6.8 trillion won for companies and 2.5 trillion won for wage earners in the next five years, accounting for 71% of the government’s revenue decrease. 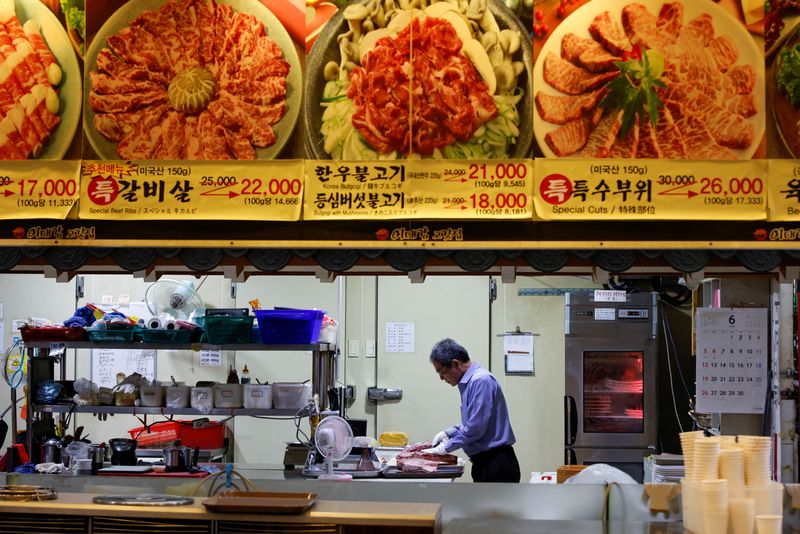 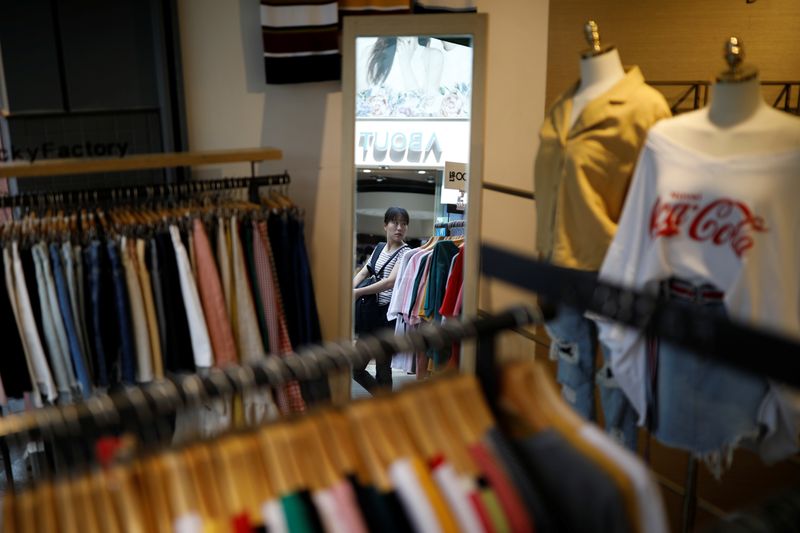 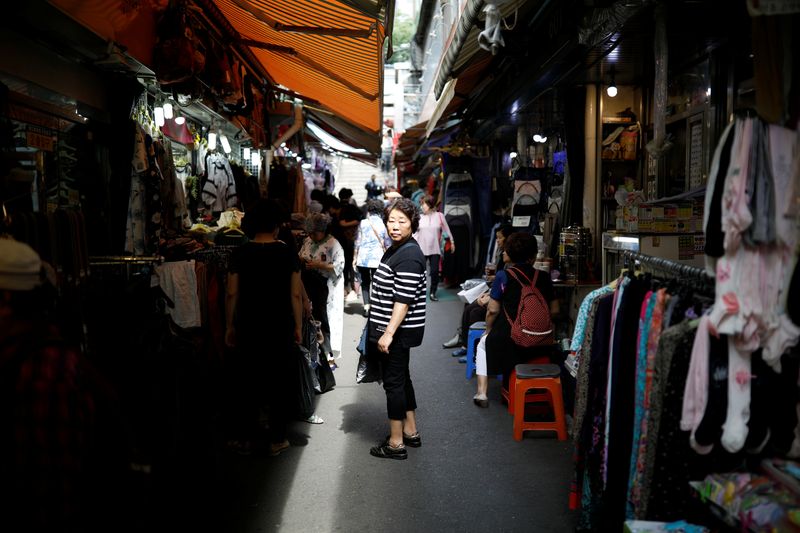