LONDON – British consumers’ confidence remained stuck at a record low this month in the face of surging inflation and higher interest rates, a survey showed on Friday.

Economists polled by Reuters had expected the index to edge down to -42.

Joe Staton, client strategy director at GfK, said a two-point rise in hopes for personal finances over the next 12 months might reflect optimism after Prime Minister Boris Johnson said he would resign.

But the overall index reflected acute concerns about the general economic situation.

With inflation heading for double digits from more than 9% in June, the Bank of England is expected to raise interest rates for the sixth time since December next month, despite a slowing economy. It says it is prepared to act “forcefully” if needed. 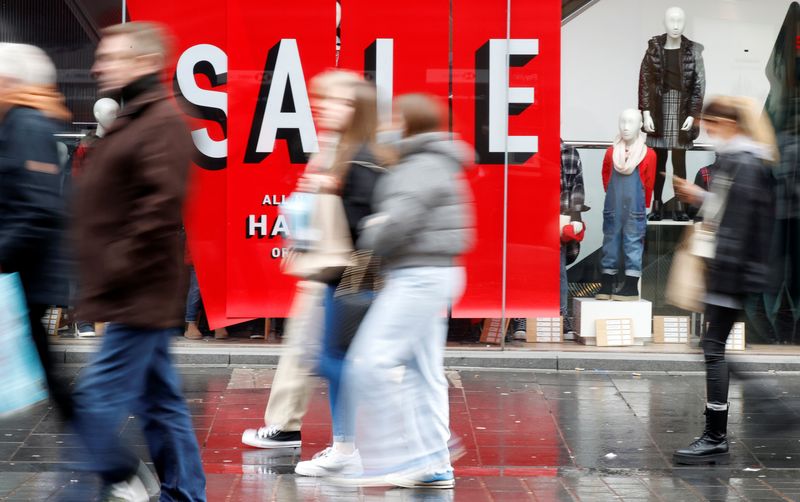