Tactical teams from Rio de Janeiro’s civil and military police raided the Alemao complex to take down an alleged criminal organization. The group was suspected of involvement in cargo theft and bank robberies and was planning incursions into rival slums, the military police said in a statement.

At least 18 people died in the raid: one police officer, 16 alleged criminals and a female bystander, police said. The operation involved around 400 officers, four aircraft and 10 armored vehicles.

“There are signs of major human rights violations, and the possibility of this being one of the operations with the highest number of deaths in Rio de Janeiro,” the state public defender’s office said in a statement.

Rio state police forces regularly carry out deadly raids in the city’s sprawling slums. President Jair Bolsonaro supports heavy-handed tactics by police in their fight against organized crime, and has said gangsters should “die like cockroaches.”

After the raid, locals could be seen bundling injured people into the back of vehicles to be taken to hospital as police watched. Gilberto Santiago Lopes, from the Anacrim Human Rights Commission, said police refused to help.

“We had to carry them away in a beverage truck, and then flag a local resident in their car to take them to hospital,” he said. “(The police) don’t aim to arrest them, they aim to kill them, so if they’re injured, they think they don’t deserve help.”

Local residents were furious and yelled at the police.

“We’re scared to live here,” one local screamed after the raid. “Where are we? Afghanistan? In a war? In Iraq? If they want a war, send them to Iraq.” 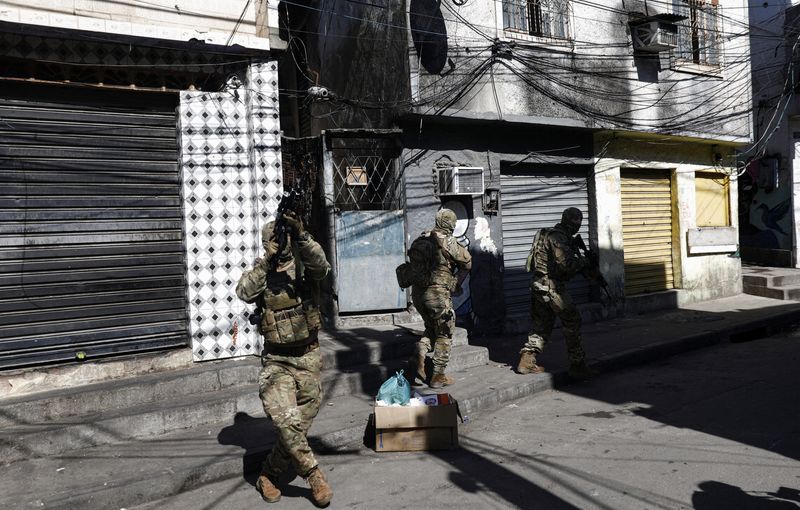 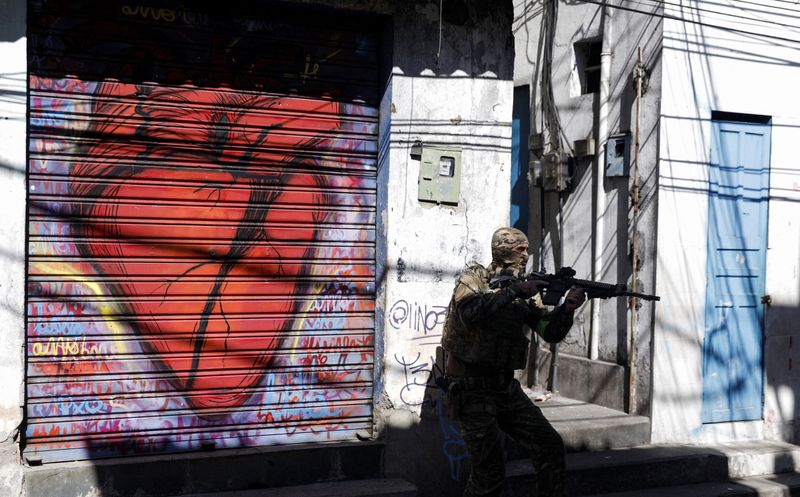 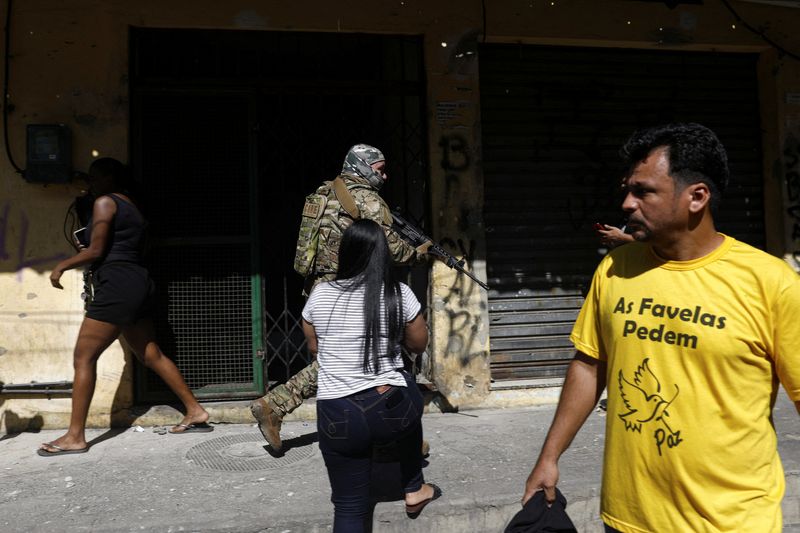 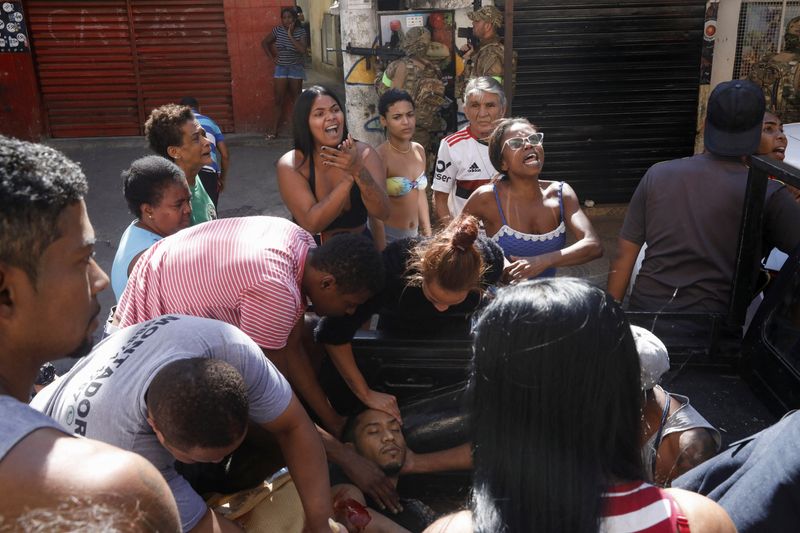