LONDON – Euro zone business activity unexpectedly contracted this month due to an accelerating downturn in manufacturing and a near-stalling of service sector growth as burgeoning costs pushed consumers to cut back on expenditure, a survey showed.

S&P Global’s flash Composite Purchasing Managers’ Index (PMI), seen as a good gauge of overall economic health, fell to 49.4 in July from 52.0 in June, well below all forecasts in a Reuters poll that had predicted a more modest dip to 51.0.

A reading below 50 indicates a contraction and July’s preliminary estimate was the lowest since February 2021.

“The euro zone economy looks set to contract in the third quarter as business activity slipped into decline in July and forward-looking indicators hint at worse to come in the months ahead,” said Chris Williamson, chief business economist at S&P Global.

“Excluding pandemic lockdown months, July’s contraction is the first signalled by the PMI since June 2013, indicative of the economy contracting at a 0.1% quarterly rate.”

Inflation in the currency union was 8.6% last month, official data showed, and while the composite output price index in the PMI survey fell from June’s 65.3 it remained high at 63.9.

The PMI covering the bloc’s dominant services industry dropped to a 15-month low of 50.6 in July from 53.0, below all the predictions in the Reuters poll that had indicated a fall to 52.0.

The cost of living crisis has kept consumers wary and they have cut back on non-essential spending so the services new business index fell to 48.4 from 51.8, its lowest since February last year.

Manufacturing activity fell this month for the first time in over two years. The factory PMI sank to 49.6 from 52.1 while an index measuring output that feeds into the composite PMI was 46.1 compared to June’s 49.3, its lowest since May 2020.

The Reuters poll median forecast was for the headline number to be 51.0.

Factory managers turned gloomy about the year ahead and the future output index fell to 49.7 from 51.5.

“Business expectations for the year ahead have meanwhile fallen to a level rarely seen over the past decade as concerns grow about the economic outlook, fuelled in part by rising worries over energy supply and inflation but also reflecting tighter financial conditions,” Williamson said. 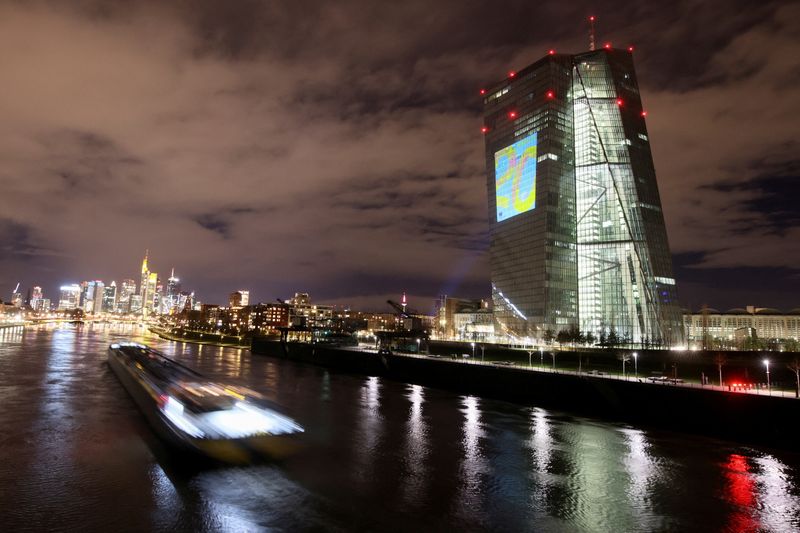