SANTIAGO – Chile’s state-owned Codelco, the world’s top copper miner, expects to gradually restart operations at some of its mining projects on Monday, following the death of two workers earlier this month, the company said in a statement on Sunday.

Codelco had halted all its mining construction projects pending a safety review last week, due to the two deaths, which took place at different mining sites.

The resumption of operations will start with infrastructure work, the company said, and then move on in the next few days to include underground mines.

One of the workers died in the construction project to expand the Chuquicamata mine and transform its open pit into an underground mine. The other worker died at the small Salvador mine.

Codelco has agreed together with its worker unions to create a joint commission to investigate safety matters inside the company following the worker deaths.

Chile’s mining regulator, Sernageomin, said last week that it had found safety irregularities at the Salvador mine. 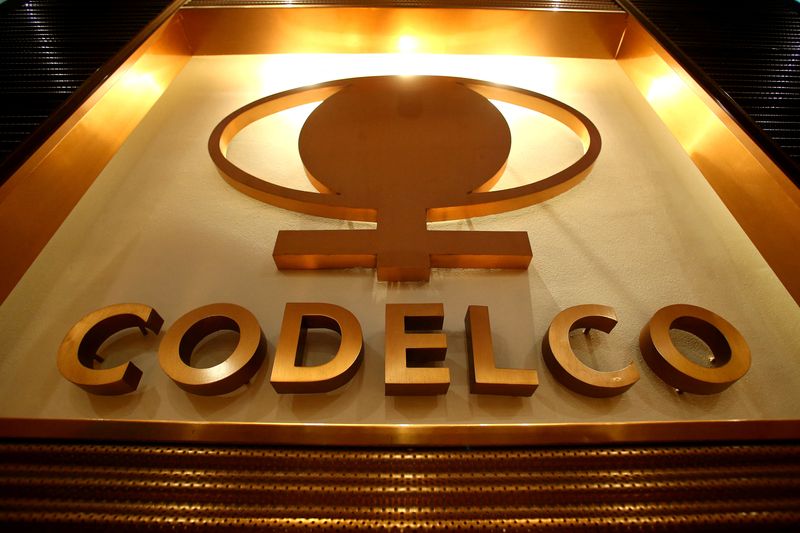