ZURICH – Credit Suisse is considering how it could cut costs further after a dismal performance by the embattled bank in the past quarter, SonntagsZeitung reported, citing senior sources.

“The numbers are catastrophic,” an unnamed senior banker told the newspaper, adding that staff morale is very low.

Managers and the board of directors are now discussing a new, large cost-saving plan, a second executive told the paper in an article published on Sunday.

“The cost structure is too large for the bank’s revenue potential.”

Credit Suisse has previously described 2022 as a “transition” year in which it is trying to turn the page on costly scandals that brought a near-total reshuffle of top management.

Discussions on the cuts are at an advanced stage, the paper said, though it is uncertain whether they will be announced when Credit Suisse reports second-quarter earnings on Wednesday.

A spokesperson for Credit Suisse declined to comment to Reuters on the newspaper report.

The bank warned in June that it would post a loss for the quarter, its third in a row.

The lender said then that it was aiming to accelerate cost-saving measures introduced as part of its reorganisation last November.

Switzerland’s second-biggest bank has been hit by a string of costly scandals and the exit of Chairman Antonio Horta-Osorio after he flouted COVID-19 quarantine rules.

Among its woes was a $5.5 billion loss on the default of U.S. family office Archegos Capital Management and the shuttering of $10 billion of its supply chain finance funds. 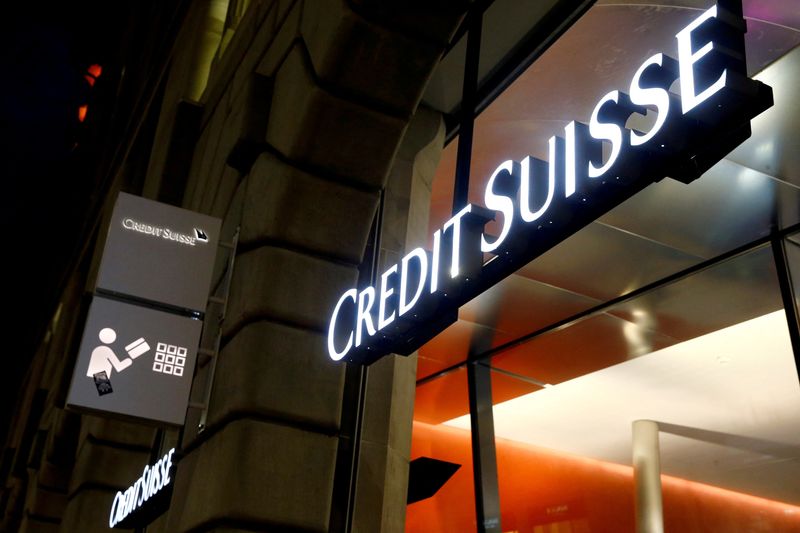