PARIS -French satellite company Eutelsat said it was in talks over a possible all-share merger with British rival OneWeb, which could help both companies challenge the likes of Elon Musk-owned SpaceX’s Starlink and Amazon.com’s Project Kuiper.

Eutelsat’s statement on Monday came after two sources close to the negotiations told Reuters at the weekend it was poised to buy OneWeb, which was valued at $3.4 billion in its most recent funding round and in which Eutelsat already has a 23% stake.

“Following recent market rumours, Eutelsat Communications confirms that it has engaged in discussions with its co-shareholders in OneWeb regarding a potential all-share combination to create a global leader in connectivity,” Eutelsat said. OneWeb declined to comment.

“Investors don’t appreciate the uncertainty, and if ETL (Eutelsat) is in a merger of equals with OneWeb, then ETL investors get a share in a new entity where the other half is pretty much an unknown to them … So I understand why ETL shares are down on the news,” said one trader in London.

The talks are centred on a transaction that would result in Eutelsat and OneWeb shareholders each holding 50% of the new, combined entity. There were no assurances that the talks would result in any final agreement, Eutelsat said.

A deal would strengthen both companies in the race to build a constellation of low-orbit satellites. But a tie-up would be politically sensitive, as it would bring together Indian billionaire Sunil Bharti Mittal, along with France, China and Britain as shareholders of the combined group.

“From an anti-trust point of view, this deal is likely to be scrutinised heavily and will also likely need political consensus from both the UK and EU at a time when the UK is choosing a new Prime Minister,” Credit Suisse said in a note.

Eutelsat estimated the “satellite connectivity” market to be worth around $16 billion by 2030.

Demand for satellite launches is expected to accelerate after recent sanctions have sidelined the Russian space launch industry, and giant satellite constellations could offer a new channel to beam broadband Internet from space.

Britain would retain special rights over OneWeb after the deal, another source said, including a veto over sales to clients deemed risky for security reasons, and a veto over a change in the location of its headquarters.

These special rights would also entail a veto over business relations that may compromise the so-called “Five Eyes” intelligence alliance, comprising Australia, Canada, New Zealand, Britain and the United States, and a say on the supply chain and launch decisions. 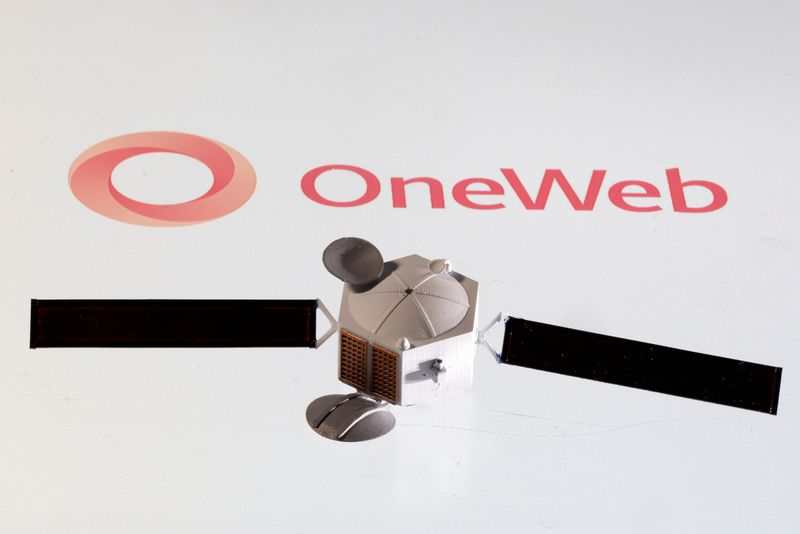 Barre Woman Sentenced to 18 Months of Imprisonment for Drug Trafficking