(Reuters) – Singapore Telecommunications said on Tuesday it would sell its loss-making digital marketing arm Amobee to London-listed Tremor International for $239 million in a bid to sharpen its focus on core businesses.

The unit, which Singtel bought in 2012 for $321 million, also reported negative core earnings in the second half due to weaker advertising revenue.

“We are actively reshaping our portfolio to ensure optimal allocation of resources towards new growth drivers, as well as improve shareholder value,” Singtel Chief Executive Yuen Kuan Moon said in a statement.

Southeast Asia’s largest telecoms firm said net proceeds from the divestment are estimated to be about $197 million after the deal close, which is expected by September.

(Reporting by Navya Mittal in Bengaluru; Editing by Devika Syamnath) 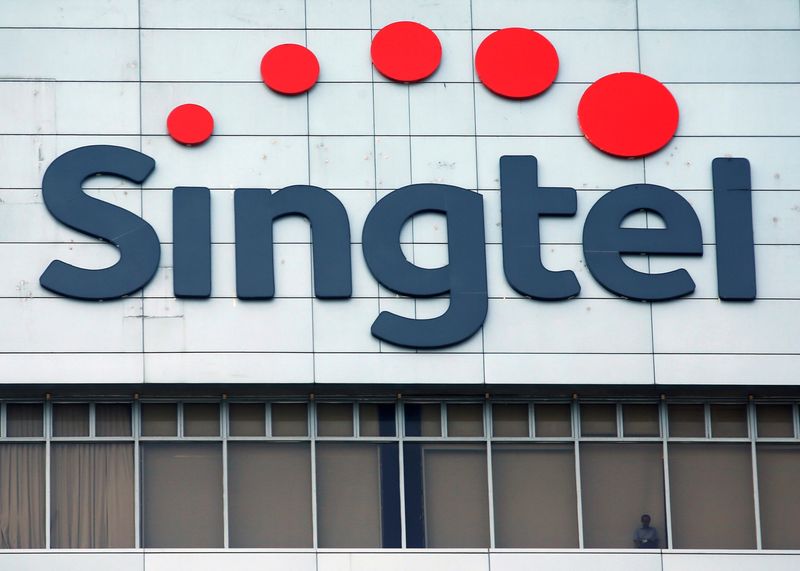