DUBLIN – The chief executive and founder of the world’s third-largest aircraft lessor, Avolon, is to step down after 12 years, the company said on Tuesday.

Chief Executive Dómhnal Slattery told the board of his plans to step down and the board has appointed chief financial officer and president Andy Cronin, as CEO designate, the company said in a statement.

Avolon is controlled by Bohai Leasing, a majority-owned subsidiary of China’s HNA Group. 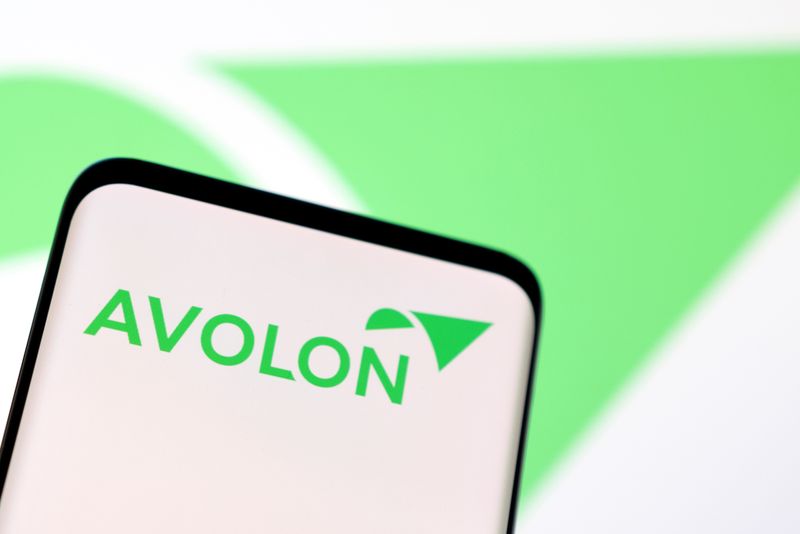