ZURICH – Logitech International is seeing the impact of the global semiconductor chip shortage moderating, Chief Executive Bracken Darrell said on Tuesday, saying he expects problems to be overcome by the end of the year.

“We are not over it, but the symptoms are getting milder,” Darrell told Reuters after the computer peripherals maker reported its first-quarter earnings.

“We will be free and clear in the third quarter, or in the worst case, the fourth quarter,” he said, referring to Logitech’s two reporting periods that end in December 31, 2022, and March 31, 2023, respectively. 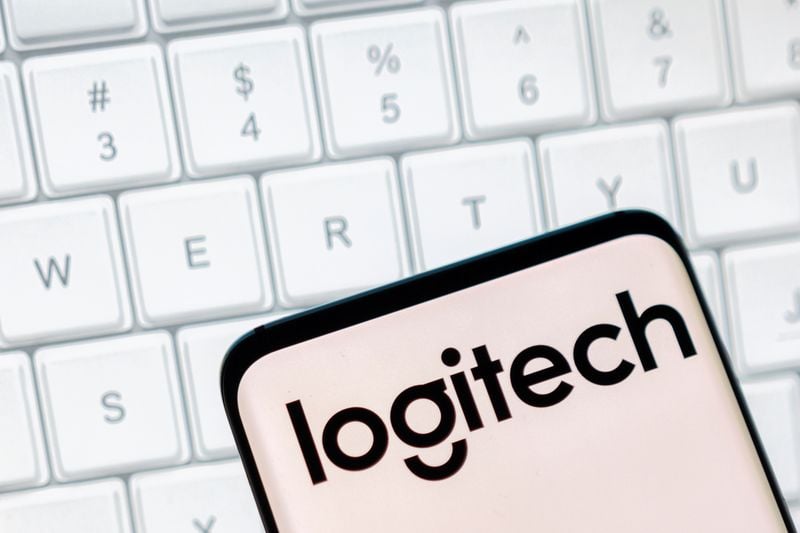