MEXICO CITY – Mexican President Andres Manuel Lopez Obrador said on Tuesday the price tag for one of his flagship infrastructure projects, known as the Mayan Train, could reach up to $20 billion.

The president has pushed several key public works projects including a still-offline oil refinery and a new capital airport, and he told a regular news conference that “never has so much been invested” in the country.

Lopez Obrador has touted the tourist rail project, a 910-mile (1,470 km) loop through the Yucatan Peninsula, as necessary to developing Mexico’s poor south.

Critics argue it is being rushed without considering the environmental impact.

The president added that construction on the rail project is advancing despite legal challenges because his government has declared it a matter of national security. 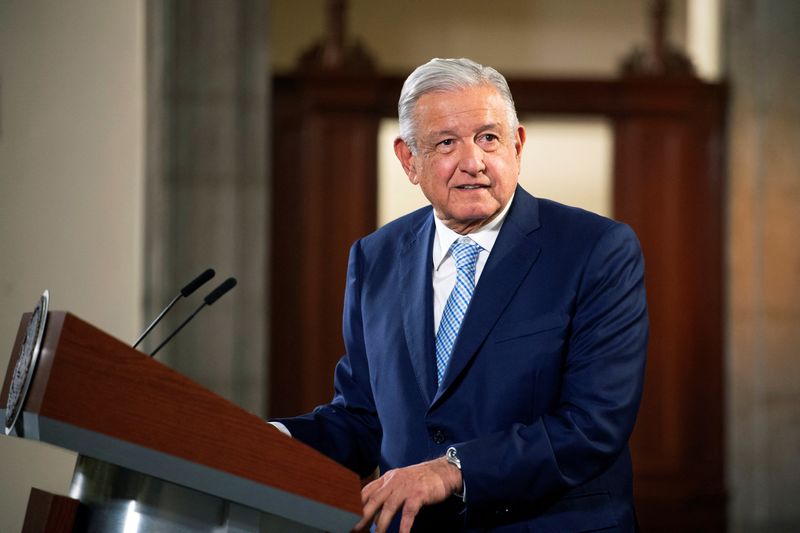