NEW YORK – Results from the four largest U.S. companies by market value highlight a busy week of corporate earnings and could help determine whether the stock market can sustain its recent rally.

Microsoft Corp and Google-parent Alphabet Inc are set to report after the market closes on Tuesday, with Apple Inc and Amazon.com Inc due on Thursday, in a week that will see reports from about 170 companies representing some 47% of the S&P 500’s market value, according to Credit Suisse.

Those four companies, which have helped power gains for the benchmark S&P 500 for the past decade, account for nearly one-fifth of the weigh in the index.

What they forecast is “pretty representative of how the economy is doing,” said King Lip, chief strategist at Baker Avenue Asset Management in San Francisco. “If Microsoft comes in and says things are ok, if Google says things are ok, then that represents a significant weight in not just market cap but the overall economy.”

The heart of the second-quarter earnings period is overlapping with Wednesday’s decision from the Federal Reserve on interest rates. The central bank is expected to hike by 75 basis points as it seeks to fight the worst inflation in 40 years.

With inflation surging and rate hikes weighing on risk sentiment this year, the S&P 500 is down about 17% in 2022, but has rebounded 7% since its closing low for the year in June.

“This week could be very critical to whether we can continue to recover or whether this is just some kind of bear market rally on the way back down towards lows,” said Rick Meckler, partner at family investment office Cherry Lane Investments.

The S&P 500 was down 0.6% early Tuesday after retailer Walmart slashed its profit forecast as rising prices for food and fuel prompted customers to cut back on discretionary purchases.

Investors’ expectations for second-quarter results were downbeat heading into the period, given concerns about a potential recession as well as inflation raising costs for businesses and consumers.

With 107 S&P 500 companies reported so far, about 75% have posted earnings above analysts’ expectations, according to Refinitiv IBES data as of Monday. However, that trails the 81% beat rate for the past four quarters.

Earnings are expected to have climbed 6.1% for the second quarter from the year-ago period, according to Refinitiv. Tech sector earnings are projected to rise 2.4%.

The four megacap companies plus Facebook owner Meta Platforms — which reports on Wednesday — are projected in aggregate to increase revenues by 6.7% but see earnings fall by 14.4%, according to Credit Suisse strategists.

When Alphabet and Meta report, focus will be on advertising spending after Twitter Inc and Snapchat’s owner Snap Inc last week signaled advertisers had tightened their purse strings in response to a darkening economic outlook.

Investors will be keen for insight on consumer demand from Apple, maker of iPhones and MacBooks, and online retail giant Amazon.

Microsoft has already warned of financial headwinds from currency effects from the strong dollar, a factor that is expected to loom over an array of companies this period.

Overall, investors will want to learn how these companies are “navigating what has really become a difficult economic environment for them,” marked by supply chain snags, rising costs and slowing demand, Meckler said. 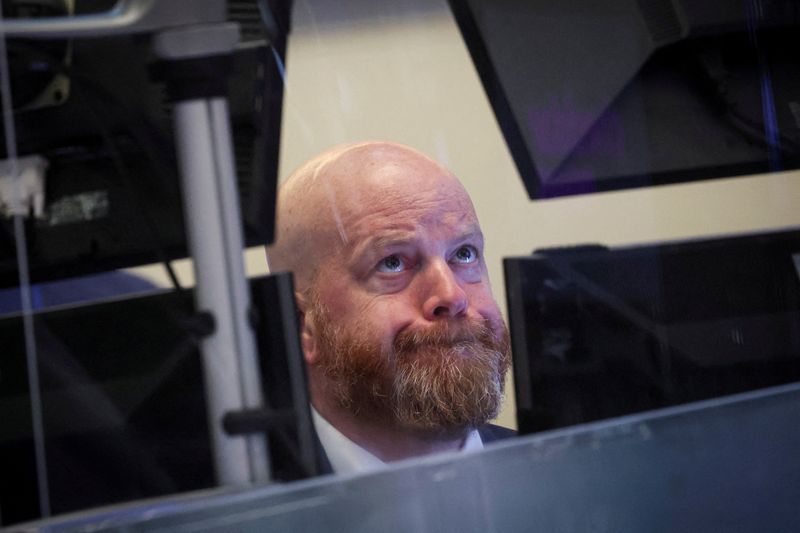 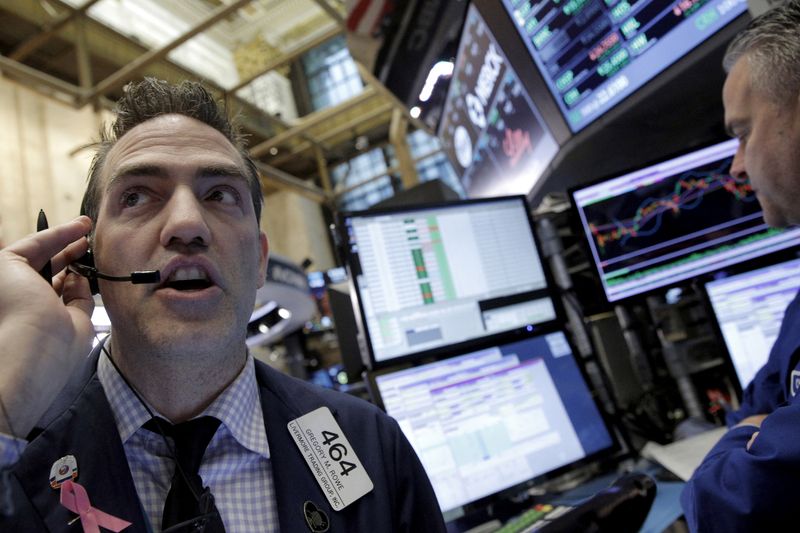