MOSCOW – Privately owned packaging company Tetra Pak on Tuesday said it would exit its remaining Russia operations after 62 years in the country and would divest its business there.

It said local management would run the operation as an unaffiliated entity under a new name.

Scores of Western companies have left Russia or announced their intention to do so after Moscow sent tens of thousands of troops into Ukraine on Feb. 24 in what it calls a “special military operation”, drawing widespread sanctions and condemnation.

Tetra Pak in March suspended all new investments and projects in Russia, limiting its operations to essential food items – something it intends the new entity to continue in an effort to provide continuity for customers and minimise the impact on employees.

“(The exit) is due to the cumulative impact of the restrictions on exports to Russia leading to an unsustainable supply chain, as a result of which the company is left with no other option than to exit the country,” Tetra Pak said in a statement.

“Following this transfer of ownership, the new company will operate as an independent entity under a new name and will not be affiliated to Tetra Pak.”

Russia’s packaging industry is struggling under the impact of sanctions. A shortage of supplies has led to usually colourful juice cartons being printed mainly in white, footage filmed by Reuters showed.

Tetra Pak, which has also produced juice cartons lacking their usual colours, said this was an example of how supply chains had been impacted.

When presented with a largely blank juice carton by a journalist at the St Petersburg International Economic Forum last month, President Vladimir Putin said sovereignty and independence were important to Russia, not its packaging woes. 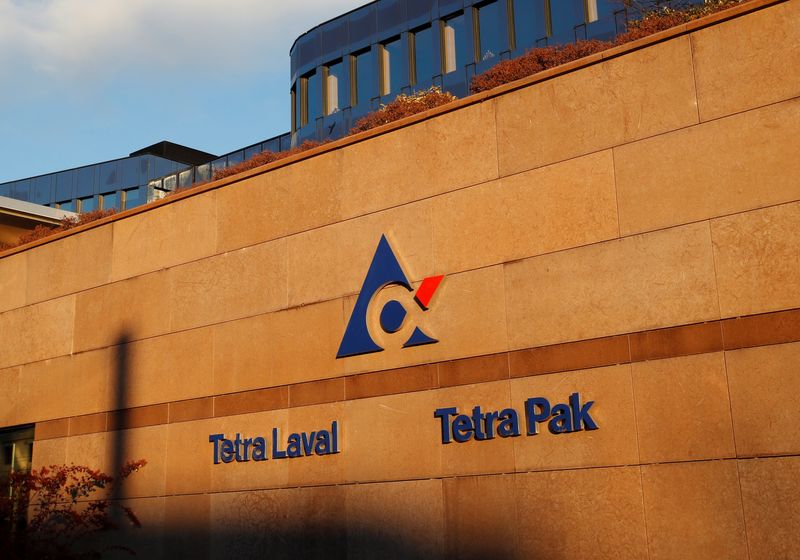