BANGKOK – Thailand’s customs-based exports rose by a more than expected 11.9% in June from a year earlier, helped by increased global demand as well as a weak baht, the commerce minister said on Wednesday.

Exports, a key driver of Thai growth, beat a forecast rise of 8.5% in June in a Reuters poll, and after a 10.5% rise in the previous month.

“Global food demand continues to rise and production is increasing. A weak baht is a further boost to exports,” he told a news conference.

In June, exports were lifted by a yearly 6.7% rise in industrial goods shipments, and a 24.5% jump in exports of agricultural and agro-industrial products, the ministry said in a statement. 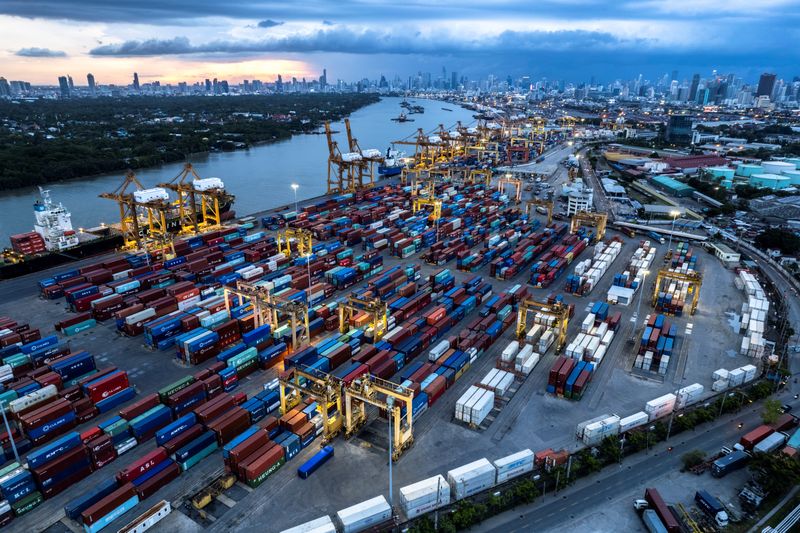