The measures to run during September-October include 21.2 billion baht for 26.5 million people, or 800 baht each, under an existing scheme aimed at supporting consumer purchasing power, the ministry said in a statement.

The government will separately offer 400 baht to each of 13.34 million low-income earners with state welfare cards, totalling 5.3 billion baht, it said.

Some 892 million baht will be for 2.23 million people with special needs, the ministry said.

The support will help maintain purchasing power, with about 48.6 billion baht to be injected into the economy, lifting gross domestic product by 0.13% this year, ministry spokesman Pornchai Theeravet, who also heads the fiscal policy office, said in a statement.

Earlier on Tuesday, the ministry maintained its economic growth forecast at 3.5% this year.

Headline inflation hit a near 14-year high of 7.66% in June and the central bank is expected to raise interest rates next month to contain consumer prices.

The cabinet also agreed on tax measures to support the use of electric vehicles registered between October 2022 and September 2025, when more than 128,000 EVs are expected to be in use, Prime Minister Prayuth Chan-ocha told a news conference. 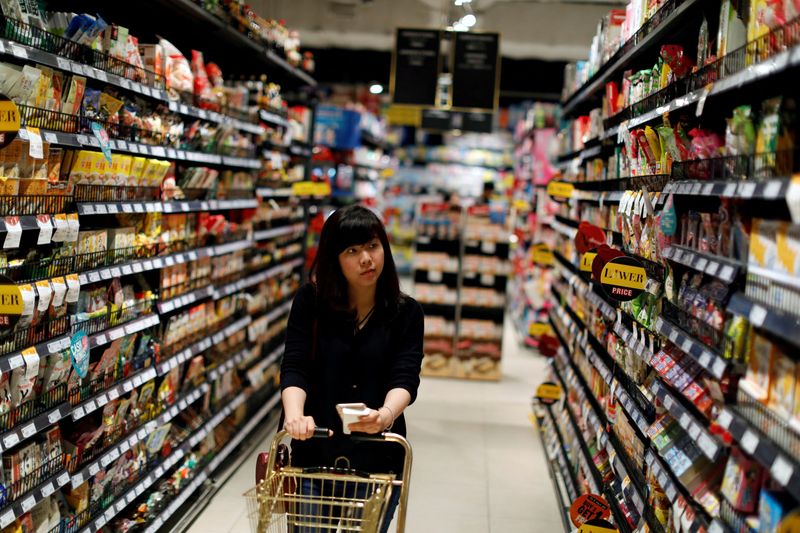